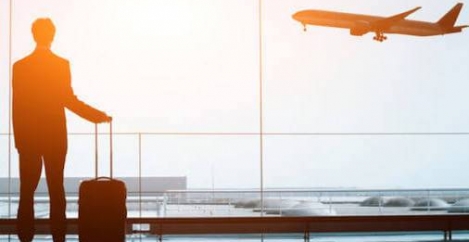 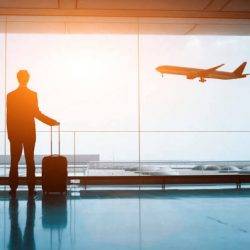 A quarter of UK workers are so worried about missing work that they have been prevented from booking a holiday, with more than half confessing that they are so burdened by upcoming holidays, or catching up returning from their break, that they are more stressed due to taking the time off than they would have been if they had never gone on holiday. The perception that holidays are a perfect way to unwind and return to normal life with your stresses and tensions eased has been challenged with the research by www.jetcost.co.uk which suggests that the majority of UK staff actually find taking time off work so stressful that they have wished they never went away in the first place. all respondents who stated that they sometimes or always regretted taking time off work were asked to provide more details. 39 percent stated that it was down to ‘colleagues not picking up on work properly’, while 28 percent confessed that they worried their colleagues had been ‘gossiping/negative in my absence’.

Respondents were asked if they had ever lost annual leave, or taken it as paid, due to not booking enough time off throughout the year, to which 45 percent of respondents stated that they had. The main reason given by respondents who hadn’t taken all of their leave was that they had a ‘heavy workload’ (38 percent), followed by ‘limited times and availability of leave’ (21 percent).

The survey initially asked “What factors have ever prevented you from booking a holiday?” to which the top five holiday barriers for respondents were: