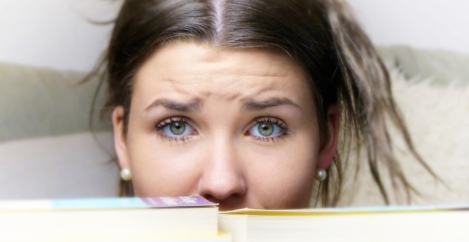 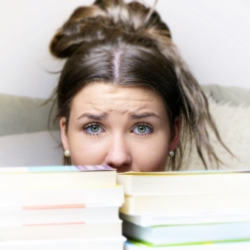 Under-35s are in the midst of a professional confidence crisis, with work seen as a place where they feel isolated and afraid to speak out, claims research carried out by culture change business Utopia. The study which interviewed over 2,000 respondents across the UK, claims that workers under the age of 35 feel immense pressure to hold a standard of professionalism that shuns emotion and favours traditionally masculine behaviour, all the while juggling responsibilities at home.

Half of under-35 men (54 percent) and six in ten under-35 women (63 percent) are afraid to fail at work – the added strain of the coronavirus pandemic, working from home, staff cuts and pay reductions only adding to this feeling of unease. This is further compounded by the fact that half (53 percent) of workers under-35 feel they’ll be judged for being vulnerable at work.

This pressure doesn’t limit itself to working hours – it extends to personal responsibilities. Seven in ten (67 percent) of under-35 men feel it’s their responsibility to provide for the family, and half (52 percent) of women under-35 feel the same.

Furthermore, half of under-35s (50 percent of men and 48 percent of women) feel it’s their responsibility to take on the role of primary carer in the household.

“It’s vital that business leaders take time to check in with employees and demonstrate empathy.”

This dual pressure is leaving under-35s paralysed, leading them to believe their job prospects are frozen, with nowhere to raise these issues and little support. The study found 41 percent of women under-35 feel they can’t advance in their career due to their gender, compared to 25 percent of women across all age brackets. On top of this, it’s becoming increasingly hard for employees to air these concerns, as half of under-35s (48 percent of men and 46 percent of women) feel unable to ask for emotional support when they need it at work.

Daniele Fiandaca, co-founder at Utopia, says: “Under-35s are facing a confidence crisis at work – the mounting pressure of responsibility at home, coupled with the traditionally masculine traits still prevalent in many organisations, means they’re uncomfortable with seemingly simple fixes like asking for help. For women in particular, this has led to frustration when it comes to career progression.

“As new lockdown measures cause further anxiety, it’s vital that business leaders take time to check in with employees and demonstrate empathy. The focus on employee wellbeing can’t be forgotten simply because people are now ‘used’ to lockdown and working from home; under-35s are clearly feeling the strain, and their concerns need to be acknowledged and addressed with clearly-mapped support strategies.”