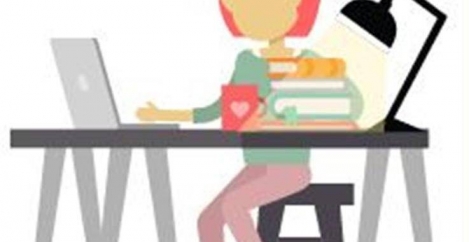 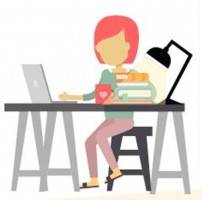 The overwhelming majority of  UK employees (81 percent) are working beyond their contracted hours, claims a report from recruitment firm Morgan McKinley. Overall, 81 percent of people put in the extra hours with senior staff most likely to work more than 10 hours over their contracted hours (42 percent) each week compared to 21 percent of those who had just started working. The Morgan McKinley Working Hours survey of 2,600 professionals in sectors such as banking and finance, claims that 75 percent of employees felt obliged to work beyond their contracted hours, yet just 13 percent of respondents to the survey say they are paid for working extra hours.  The study claims that only 32 percent of professionals believe that they are productive during the extra hours that they work. A third (34 percent) don’t take a lunch break of any kind, with Millennials (21 percent) being the largest group to have a working day without their lunch break.

David Leithead, UK Chief Operations Officer, Morgan McKinley said: “Many people work more hours than they are paid for, often because they feel obligated to, rather than because of a belief that it’s a productive exercise. Businesses are facing an alarming burnout and need to evolve work practices. During the day, many employees don’t take any kind of lunch break. Then  three quarters of them feel obligated to work beyond their contracted hours, yet they don’t feel that is productive. And when they do finally leave the office, they are always on-call. If not managed carefully, these factors can cause employee stress and burnout, and poor business performance.”

Many businesses have a widening gap between modern business philosophy around smart working, and the reality of old fashioned noses to the grindstone. Over half of respondents said that they believe more flexibility would add to their productivity, showing the demand for flexible work arrangements.  Although more employees do have the option to work from home and flexible start/finish times, the findings suggest a culture of flexible working is not yet embedded. The majority indicated flexible and remote working arrangements are offered on a discretionary basis or in extenuating circumstances rather than as part of an overall package.

“Employers may have good intentions but many have a long way to go in finding a solution, helping their employees to find the right balance and re-educating old school management to ensure that they attract and retain talent,” said David. “Not least because the new millennial generation won’t embrace this, they simply won’t put up with it  – which spells longer term problems that big companies can’t afford to ignore.”