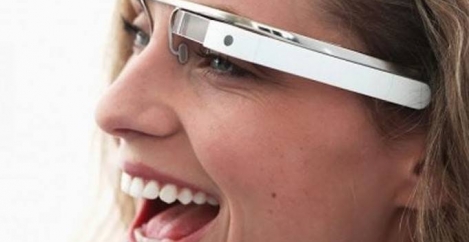 The ups and downs of wearables for workplace health and wellbeing 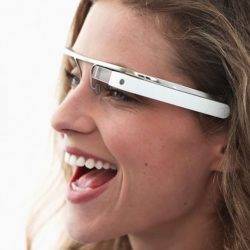 Businesses in the 21st century have tried just about everything to improve productivity. For a long time, Google and its ilk were seen as model workplaces, with their open offices and abundance of ball pits and bean bags. Then the consensus shifted, and the cubicle or workstation was seen as the paradigm for employee concentration. Now the focus has shifted to technology, and the field of ‘wearables’. Devices like the Fitbit, Google Glass and Apple Watch have come and gone with significant consumer buzz, but relatively low uptake. What failed to impress consumers, however, may yet have a place in business. For better or ill, it seems the companies we work for are increasingly obsessed with collecting our data.

Put simply, a wearable is any kind of digital device that you wear, either as an attachment or a piece of equipment. Wearables are designed to collect data from sensors tuned to specific actions, and to feed this back into a system, such as a phone app or piece of software.

Businesses like wearables because they’re relatively cheap, appealing to employees, and easy to implement. People tend to like the prospect of being gifted new technologies, and the sensors will often link up with a user’s phone to collect and report information. The requisite hardware investment is minimal, and the data gained is potentially massive. Little wonder then that by 2016, around 202 million wearables had already been distributed by businesses to their staff.

Wearables tend to be used to track physical performance goals. Take a certain number of steps per day, for example, and you might receive a perk or reward. One wearable placed on the upper or lower back monitors your posture, and can suggest improvements to your workstation.

This data seen as a whole, across multiple employees, might then be used to make broader changes to the office environment. This will be familiar to early adopters of IoT technology, who will be well-used to analysing and cross referencing sensor data. If employees across the board aren’t hitting targets, the business might wish to invest further in a gym or other facilities – they may even want to do this if all the employees are fitness mad!

In this way, healthy living is incentivised, but not mandated. And healthy living tends to equate to happier and more productive workers. Exercise is extremely effective for people suffering with depression and anxiety, two increasingly prevalent issues in the workplace. It also increases alertness and can help stave off chronic illnesses which might cost the company money in sick leave, and even medical bills.

Some wearables address employee health and safety more directly. Virtual reality (VR) and augmented reality (AR) have so far failed to catch light with the public, barring the flash in the pan success of Pokemon Go. But the key issues with the technologies for gamers – that they can be somewhat cumbersome and expensive – are less of a problem for businesses. As a result, both have been swiftly deployed in the fields of training and simulation. 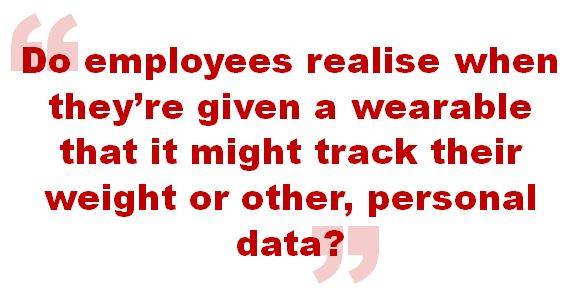 VR headsets immerse you completely in a virtual world, feeling as close to real life as is currently possible. When you turn your head in real life, you turn your head in the virtual world; while a small controller in each hand allows you to grip and use virtual objects. As a result, they’ve proved perfect for completing virtual tasks and training which can have dangerous consequences.

VR has been used to simulate complex surgeries; to train American football players without the risk of impacts; and in a timely move, for sexual harassment and assault training. In the construction industry, a virtual build site can teach people environmental awareness without a real risk of being hit by a truck, or falling debris. VR has even been deployed by the US Postal Service to train its drivers, and by Walmart to prepare its employees for the Black Friday rush.

AR differs in that it overlays digital information on the real world, through a phone or other portable device. Google Glasses, which failed as a consumer AR product, have now been repurposed by businesses. Along with Microsoft’s Hololens, these gadgets can provide information to workers immediately, without having to fiddle with their phones – useful if your hands are occupied, or you are in a confined space.

While AR is currently limited to floating text and computer graphics, its applications could stretch further still. It’s not hard to imagine a future in which maps of facilities are fed into the glasses for pathfinding, much as Apple is already trialling for its map service. Hazards and faulty equipment might be highlighted in red, removing the need for signage, while the location of pipes and cables could even be visible through the walls of a building.

The dangers of data

So far, so positive. But these sensors can also be applied to tracking – and enforcing – all sorts of other metrics. Some employers have begun to track productivity rather than encouraging it. Cameras can track whether you are paying attention to your screen, while software can log everything from your typing speed to how much you contribute to meetings.

This kind of overreach poses several moral quandaries. Is it fair to judge employees based on this kind of unseen data? Do employees realise when they’re given a wearable that it might track their weight or other, personal data? Does offering wearables with an opt-out create undue pressure to use them – and do employees always understand which data is being collected for which purpose?

It also steps beyond the bounds of current legislation. While the protection of data is enshrined in law, there are far fewer protections around its collection. The GDPR will require all European companies to notify people when their data is being collected, and make it available for deletion. But the UK may not apply this when it leaves the EU, and it’s still too easy for companies to bury consent in contracts and other agreements.

Wearables are a rare instance of businesses throwing conservatism to the wind, and deploying a new technology en masse. Along with the Internet of Things, this onslaught of ‘big data’ could revolutionise the way businesses measure their performance and seek to correct their course.

Equally, however, leading this charge places a massive burden of responsibility on companies to act ethically. There’s nothing wrong with wearables, but as with almost anything, there are risks. It is up to each organisation to carry out its due diligence, be open with its employees, and preempt the increasing concerns around data transparency and acquisition.

Returnship programmes offer parents route back into work, yet only 4 percent of employers offer them Soft skills are vital for organisational success, say business leaders