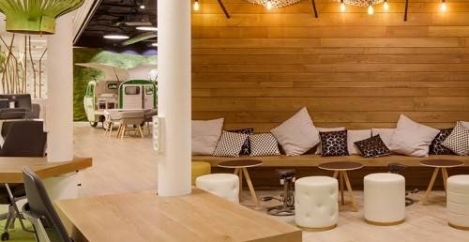 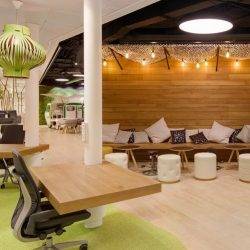 The International WELL Building Institute (IWBI) claims that its WELL Building Standard has now been adopted in more than 780 projects worldwide, covering 147 million square feet of real estate in 32 countries. In Europe more than 170 projects across 13 countries are applying WELL, representing a quarter of of global project square footage. According to the Institute, the growth over the past year has been led by early adopter markets, notably France, United Kingdom, and the Netherlands – as well as new expansion in Poland, Sweden and Ireland. Finland, Germany, Hungary and Italy, which registered their first projects in 2017.  Nearly 300 industry professionals in Europe have now passed the WELL Accredited Professional exam.

The Institute has published links to a number of case studies of WELL certified buildings: