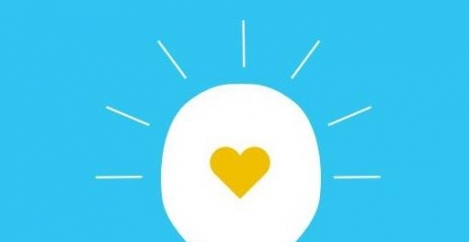 Wellbeing rather than growth should be focus of government policy 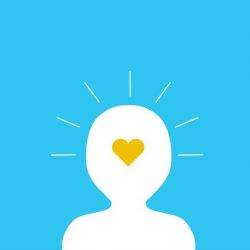 Personal wellbeing rather than economic growth should be the primary aim of government spending, according to a new report from the from the all-party parliamentary group on wellbeing economics which urges a complete change in thinking from ministers,.Gus O’Donnell, who served as cabinet secretary, said Britain could lead the world by making the issue the primary goal of government policy.

Lord Gus O’Donnell said: ‘Britain led the world in measuring wellbeing. It should lead the world again is making wellbeing the goal of government policy’.