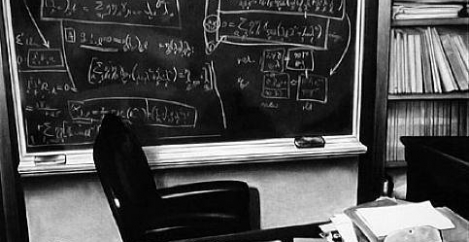 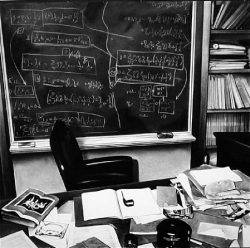 Chaos gets a bit of a bad rap when it comes to running a business. Yet as Greg Lindsay highlighted in his interview with Insight a while back, chaos is something that many organisations should actively try to harness as a way of fostering the creativity they claim to desire. Certain structures, be they cultural silos, traditions, professional demarcations or the physical walls and storeys of a building inhibit chaos and so restrict interactions and creative processes. So, if you want to achieve what many businesses say they want to achieve, they need to introduce a little anarchy. We’ve known about or suspected the links between harnessed chaos and creativity for a long time. In his 1883 novel Thus Spoke Zarathustra: A Book for All and None, the philosopher Friedrich Nietzsche, writes, “I tell you: one must still have chaos in oneself to give birth to a dancing star.” The same idea has been expressed in many ways, but few of them quite so poetic.

Organisations might sometimes appear to have an inbuilt propensity to impose order on what they do, or at least a semblance of it, but that does not always sit well with the idea that the workplace should create an environment in which ideas can propagate. As well as Nietzsche’s ideas about the ‘chaos in oneself’,  the external forces of  ‘creative destruction’ have informed the ideas of thinkers from Karl Marx and Schumpeter to Tom Peters. And no less a figure than Albert Einstein once asked: “If a cluttered desk is a sign of a cluttered mind, of what, then, is an empty desk a sign?” Einstein wasn’t just saying this; he meant it, as you can see from the picture of his office (top). 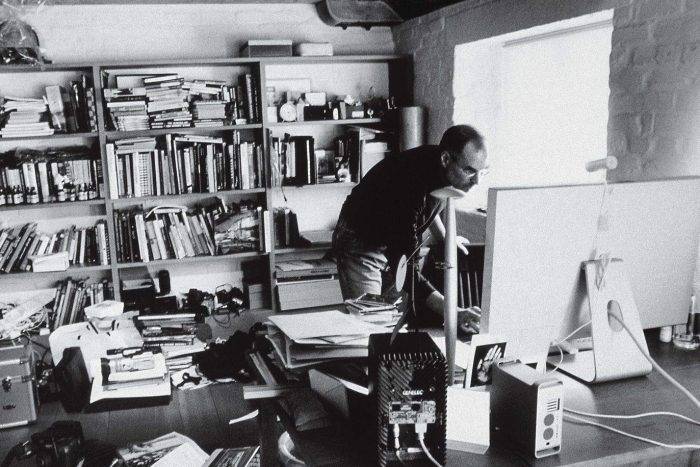 Such thoughts about the ways in which chaos and clutter can make people more creative have recently been lent some support by researchers from the University of Minnesota. Recently, a team led by psychologist Kathleen Vohs, at the Carlson School of Management published the results of research which suggests that order and disorder are both perfectly functional ways for firms and individuals to operate but serve different purposes and distinct mindsets.

The research is intrinsically tied up with the workplace and Vohs said the subject first appealed to her when she moved to another building while she worked on her doctorate. She noted that the move to a new modern office appeared to affect the behaviour and output of individuals so decided to research whether desk tidiness was a factor.

The first part of the research explored whether an ordered working environment had any effect on the ethical aspects of individual behaviour, including healthy eating and charitable giving. Subjects were made to work in either a messy or tidy office then asked to donate to charity and choose between an unhealthy or healthy snack. The results were remarkable. Those who had worked in the ordered office donated twice as much to charity and had a greater tendency to choose healthy food.

The second part of the research sought to establish whether an untidy workplace could foster the equally desirable outcome of greater creativity. Once again, volunteers were made to work in either a messy or tidy office followed by a test of their creative thinking, in this case answering a question about alternative uses for table tennis balls. Because these outcomes are more subjective than those measured in the first test, the results were judged by a panel.

Again the results were unequivocal. The research subjects who had worked in chaotic surrounding performed significantly better than their counterparts with tidy desks. They were more likely to display unconventional thinking and a willingness to break from tradition by trying new things.

We should be careful not to apply such research in a simplistic way, but the main point is that this represents yet more evidence on the complex links that exist between our surroundings and how we think and act. Most of all it suggests that we shouldn’t be afraid of creating chaos in our workplaces, especially if we want them to foster creativity.