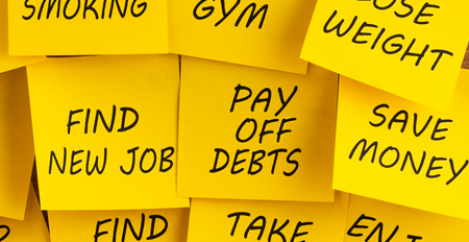 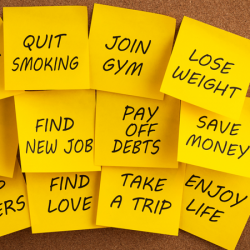 New research from Office Genie claims that when it comes to career-focussed resolutions, financial desires lose out to a more holistic approach to wellbeing: A better work-life balance is the top new year’s resolution for UK employees (17 percent), closely followed by the wish to learn new skills in the workplace (14 percent). Pay rises (13 percent) are important however, coming in third. Having healthier lunches (9 percent), being more organised (7 percent), and getting a promotion (6 percent) also proved popular. It would appear employees are less concerned with getting more done: productivity (5 percent), working harder (3 percent), and making more friends in the workplace (1 percent) are the three least popular resolutions.

A sizeable proportion of the workforce is looking for a new job this year: nearly a third (30 percent) of employees in the UK admitted to wanting a career move. However half believe they will in fact remain in their current role (49 percent).

Peter Ames, Head of Strategy at OfficeGenie.co.uk, says of the findings: “The fact pay comes in third, behind work-life balance issues sends a clear message, many workers are simply being asked to do too much for too long. We’d urge business leaders, and indeed the government, to look at schemes such as the French ‘right to disconnect’ as a key way to show how legislation can directly enforce better work-life balances. Ultimately this should be good news for employers, who can look to policies to reinforce worker engagement – rather than just the payroll.”