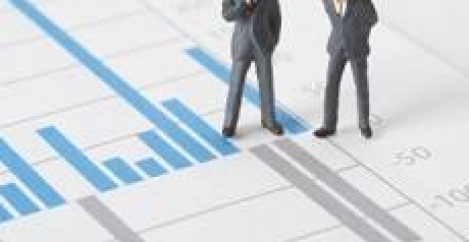 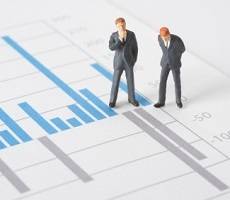 Acas has published its Workplace Trends 2016 report, which identifies workplace bullying, pay, the new trade union bill and productivity as key trends that will have an impact on employment relations in 2016. In this report, thought-leaders discuss leadership, improving productivity, the art of communication, giving voice to a better way of working, encouraging positive behaviours in tackling bullying at work and the psychology of productivity. Writing in the report, Acas Chair Sir Brendan Barber says that productivity is a real concern for the UK economy. He warns if we were able to match the productivity of the US then this would equate to around £21,000 per annum for every household in the UK, making it an issue that will remain high on the agenda in 2016. The report also features commentary from Steve Elliott, Chief Executive of the Chemical Industries Association, Dr Makani Purva, Anti-Bullying Tsar at Hull NHS Trust and Frances O’Grady, General Secretary of the TUC.

Brendan Barber explained: “Acas has over 40 years of experience working with employers and employees, which makes us uniquely placed to look at the world of work in 2016.

“The new national living wage, Trade Union Bill, workplace bullying, the UK’s continuing productivity challenge and the changing nature of work such as the increase in the use of zero hours contracts are likely to feature prominently in the year ahead.

“Our new report includes advice from a range of workplace experts around leadership, communication and the types of model behaviour that can help deal with these key workplace trends in the year ahead.”

He adds: “Acas recently produced a study which revealed that workplace bullying is growing in Britain. Our helpline has taken calls from people who had experienced truly horrifying incidents including humiliation, ostracism, verbal and physical abuse

“We will be taking up some of the suggestions identified within our study over the coming year such as having a public debate on workplace bullying to seek better solutions and looking into the feasibility of a Code of Practice or new Acas guidance on unwanted behaviour in the workplace.”

He also warned that businesses must prepare for the  new national minimum wage by looking closely at their pay and reward structures as well as dealing with how the changes will affect low paid workers.