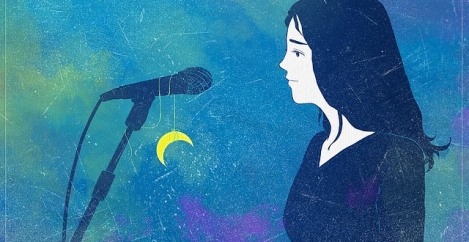 The UK Government has announced what it claims are new, improved measures to protect workers facing workplace discrimination. The move especially targets those employers who withhold references and enforce non-disclosure agreements to pressure employees into silence. Such tactics could now be blocked under new the proposals announced by the Department for Business, Energy & Industrial Strategy.

The new proposals include consulting on whether employers should be required to provide references for former employees as well as a crack down on rogue employers using references as a bargaining chip, ensuring workers are better protected from threats or intimidation. The announcement comes as part of a wider package cracking down on misuse of non-disclosure agreements (NDAs) and workplace discrimination announced in July.

These proposals form part of the government’s response to an inquiry on non-disclosure agreements conducted by the Women and Equalities Select Committee (WESC).

Many of the recommendations made by the Committee were addressed in a raft of proposals announced in July to crack down on misuse of non-disclosure agreements, including legislation ensuring that confidentiality clauses cannot prevent individuals disclosing to the police, regulated health and care professionals or legal professionals.

The initial crackdown on workplace discrimination

The Government announced an initial crackdown on NDAs on 21 July 2019 – including proposals to:

Hephzi Pemberton, founder and CEO of diversity and inclusion consultancy Equality Group said: “It is my sincere hope that these new protections will pave the way towards an improved, more collaborative future. The select employers who use such scare tactics, in order to unduly keep their employees at their company or, on the flip-side, to drive certain employees out, must be unveiled, because diversity and equal opportunities are no longer buzzwords or optional extras in the workplace and in wider society full stop.

“Study after study has shown that diverse teams improve financial results. This is because more diverse companies can attract, develop and retain a broader talent pool and are able to serve niche markets with a better understanding of their customers as a result. It also allows companies to tailor their approach to every facet of society, improves their image, staff satisfaction and net income.

“However, not every company is fully aware of this, and some still operate with discrimination at their core. It is excellent to see the government actively taking steps to remove this discrimination, and it is incumbent on all leaders in the public and private sectors to do the same.”