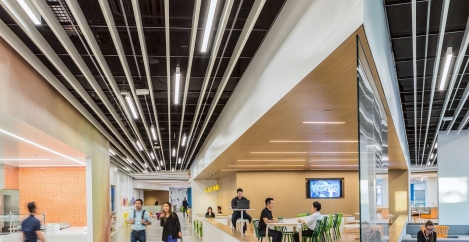 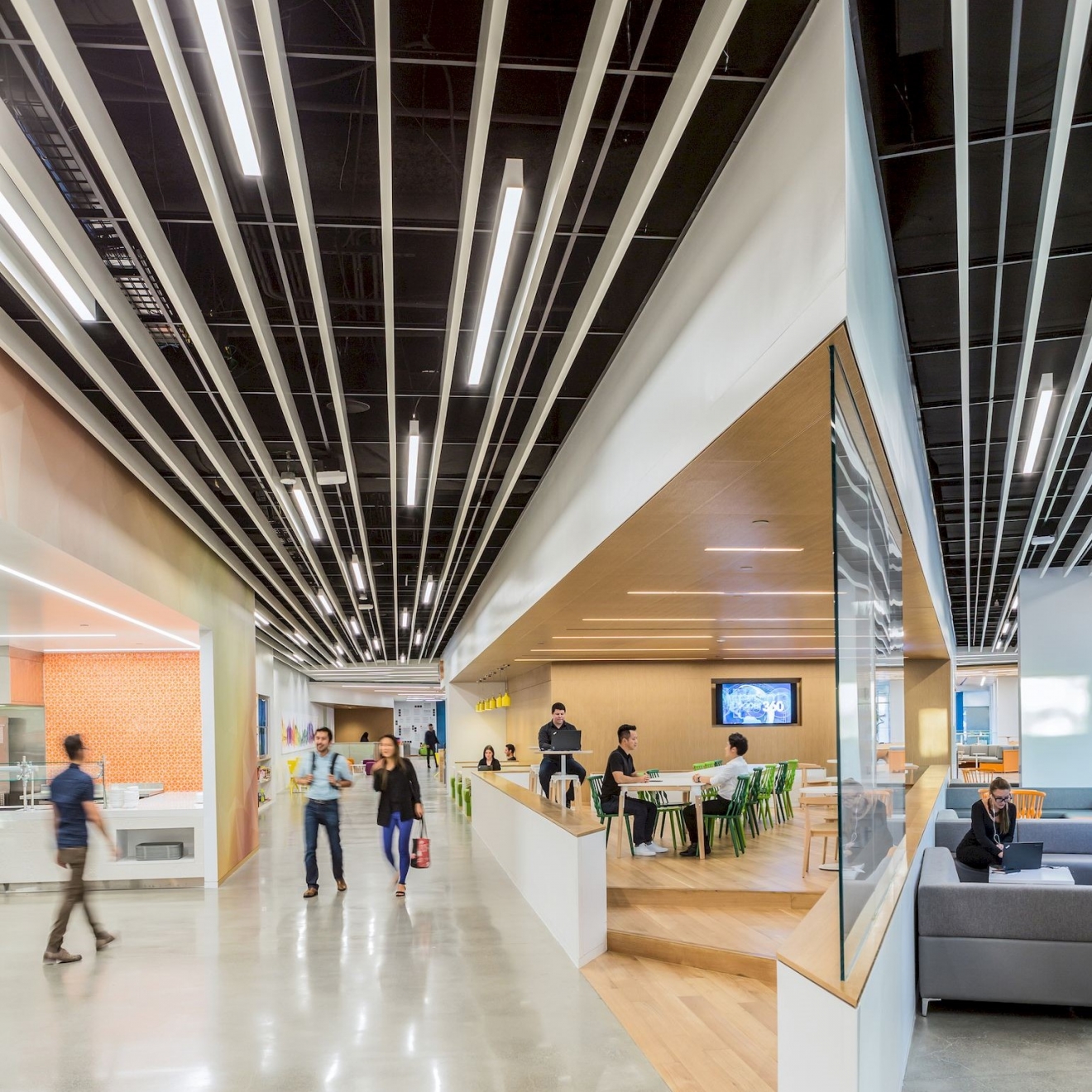 Automation is not likely to eliminate millions of jobs any time soon — but the U.S. and other countries still need vastly improved policies if people are to build better careers and share prosperity as technological changes occur, according to a new MIT report about the workplace of the future. The report, which represents the initial findings of MIT’s Task Force on the Work of the Future, claims to puncture conventional wisdom and builds a nuanced picture of the evolution of technology and jobs.

The likelihood of robots, automation, and artificial intelligence (AI) wiping out huge sectors of the workforce in the near future is exaggerated, the task force concludes — but there is reason for concern about the impact of new technology on the current labour market and workplace of the future. In recent decades, technology has contributed to the polarisation of employment, disproportionately helping high-skilled professionals while reducing opportunities for many other workers, and new technologies could exacerbate this trend.

In recent decades, technology has contributed to the polarisation of employment

Moreover, the report emphasises, at a time of historic income inequality, a critical challenge is not necessarily a lack of jobs, but the low quality of many jobs and the resulting lack of viable careers for many people, particularly workers without college degrees. With this in mind, the workplace of the future can be shaped beneficially by new policies, renewed support for labour, and reformed institutions, not just new technologies. Broadly, the task force concludes, capitalism in the U.S. must address the interests of workers as well as shareholders.

A new age of complexity

The report addresses several workplace complexities. Unemployment in the U.S. is low, yet workers have considerable anxiety, from multiple sources. One is technology: A 2018 survey by the Pew Research Center found that 65 to 90 percent of respondents in industrialised countries think computers and robots will take over many jobs done by humans, while less than a third think better-paying jobs will result from these technologies.

Another concern for workers is income stagnation: Adjusted for inflation, 92 percent of Americans born in 1940 earned more money than their parents, but only about half of people born in 1980 can say that.

“The persistent growth in the quantity of jobs has not been matched by an equivalent growth in job quality,” the task force report states.

Applications of technology have fed inequality in recent decades. High-tech innovations have displaced “middle-skilled” workers who perform routine tasks, from office assistants to assembly-line workers, but these innovations have complemented the activities of many white-collar workers in medicine, science and engineering, finance, and other fields. Technology has also not displaced lower-skilled service workers, leading to a polarised workforce. Higher-skill and lower-skill jobs have grown, middle-skill jobs have shrunk, and increased earnings have been concentrated among white-collar workers.

A big question, then, is what the next decades of automation have in store and what are the implications for the workplace of the future. As the report explains, some technological innovations are broadly productive, while others are merely “so-so technologies” — a term coined by economists Daron Acemoglu of MIT and Pascual Restrepo of Boston University to describe technologies that replace workers without markedly improving services or increasing productivity.

For instance, electricity and light bulbs were broadly productive, allowing the expansion of other types of work. But automated technology allowing for self-check-out at pharmacies or supermarkets merely replaces workers without notably increasing efficiency for the customer or productivity.

Several forces have contributed to this skew, according to the report. “Computers and the internet enabled a digitalization of work that made highly educated workers more productive and made less-educated workers easier to replace with machinery,” the authors write.

Given the mixed record of the last four decades, does the advent of robotics and AI herald a brighter future, or a darker one? The task force suggests the answer depends on how humans shape that future.

New and emerging technologies will raise aggregate economic output and boost wealth, and offer people the potential for higher living standards, better working conditions, greater economic security, and improved health and longevity. But whether society realises this potential, the report notes, depends critically on the institutions that transform aggregate wealth into greater shared prosperity instead of rising inequality.

One thing the task force does not foresee is a future where human expertise, judgement, and creativity are less essential than they are today.

“Recent history shows that key advances in workplace robotics — those that radically increase productivity — depend on breakthroughs in work design that often take years or even decades to achieve,” the report states.

As robots gain flexibility and situational adaptability, they will certainly take over a larger set of tasks in warehouses, hospitals, and retail stores — such as lifting, stocking, transporting, cleaning, as well as awkward physical tasks that require picking, harvesting, stooping, or crouching.

The task force members believe such advances in robotics will displace relatively low-paid human tasks and boost the productivity of workers, whose attention will be freed to focus on higher-value-added work. The pace at which these tasks are delegated to machines will be hastened by slowing growth, tight labour markets, and the rapid ageing of workforces in most industrialised countries, including the U.S.

And while machine learning — image classification, real-time analytics, data forecasting, and more — has improved, it may just alter jobs, not eliminate them: Radiologists do much more than interpret X-rays, for instance. The task force also observes that developers of autonomous vehicles, another hot media topic, have been “ratcheting back” their timelines and ambitions over the last year.