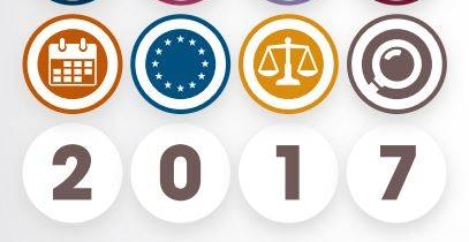 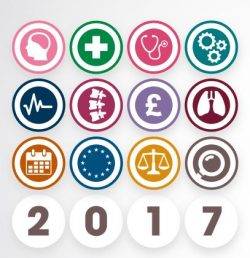 The latest annual injury and ill health statistics from the Health and Safety Executive (HSE) show 1.3 million workers were suffering from work related ill-health and there were 609,000 workplace injuries in 2016/17. The figures show that while Britain remains one of the safest places to work, there is still work to do to drive figures down. Overall, workplace injuries and new cases of ill health cost Britain £14.9bn a year with 31.2 million working days lost. The annual statistics, compiled by HSE from the Labour Force Survey (LFS) and other sources, cover work-related ill health, workplace injuries, working days lost, costs to Britain and enforcement action taken.

Though there were fewer prosecutions taken in 2016/17, the statistics show an increase in fines to £69.9 million from the 2015/16 total of £38.8 million. New sentencing guidelines in England and Wales were introduced in 2016. Twenty large fines accounted for £30.7 million of the new figure.

One in four retired Britons return to work within 15 years, research shows Time to address the missed opportunities and wasted resources of the modern workplace