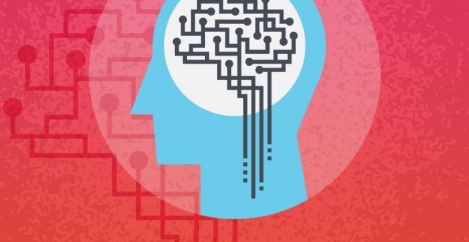 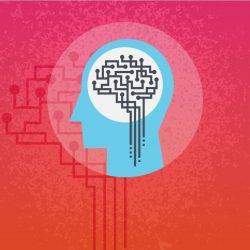 The World Economic Forum has announced its annual list of breakthrough technologies with the greatest potential to make a positive impact on our world. The technologies on the list, which is curated by members of the Forum’s Expert Network, are selected against a number of criteria. In addition to promising major benefits to societies and economies, they must also be disruptive, attractive to investors and researchers, and expected to have achieved considerable scale within five years. This year’s list features several technologies and tech trends directly relevant to the workplace and building design, including telepresence, automation and systems for plastics management.

The top 10 emerging technologies of 2019 according to WEF’s panel of experts are: