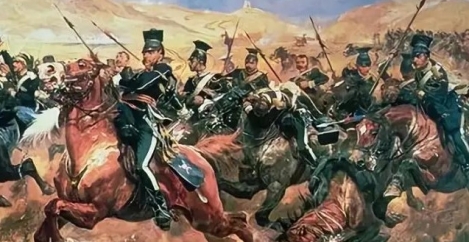 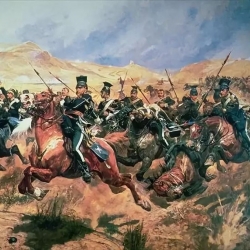 Nearly a fifth (17 percent) of CEOs are largely unsuited to the companies they lead, according to new research from academics at Imperial College Business School, Harvard Business School, Columbia University and the London School of Economics. The paper, CEO Behavior and Firm Performance, is based on an analysis of the leadership behaviour of 1,100 CEOs based on their daily schedules.

It found that the behaviour of CEOs can be broken down into two categories: Leadership and Management. While managers focus on undertaking tasks and take a hands-on approach to their job, leaders prioritise high-level functions within an organisation.

The research suggests that CEOs whose behaviour constitutes that of a leader generally run companies that are more productive and profitable. The researchers found this to be the case by comparing the performance of firms before and after appointing a CEO whose leadership style was closely aligned to the organisation’s mission and values and discovered that appointing such a leader resulted in an increase in sales after hiring.

The study claims that around 17 percent of CEOs are ultimately not ideally suited to their firm, largely thanks to the shortage of leader-type CEOs in the market. The researchers claim that the greatest difference in the supply and demand of this type of CEO in low- and middle- income countries. According to the researchers, this poor distribution could account for up to 13 percent of cross-country differences in labour productivity.

Stephen Hansen, Associate Professor of Economics at Imperial College Business School and lead researcher for the study, says: “The most important message is that there is no one-size-fits-all CEO. Modern machine learning methods applied to data on leadership can help identify CEO styles and how they match firm needs.”

Main image: From The Charge of the Light Brigade by Caton Woodville, Public Domain