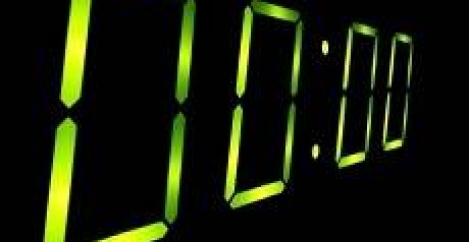 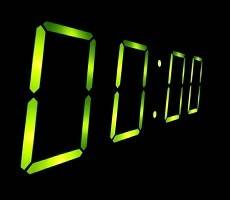 People working on zero-hours contracts have less pressure and a better work-life balance than full time employees, a survey published by the CIPD claims. Zero-hours employees experience similar levels of job satisfaction and personal wellbeing to employees on permanent, full-time contracts and also report comparable satisfaction levels in their relationships with managers and colleagues. However, the report also shows that, while the majority of zero-hours employees choose to work part-time, they are more likely than part-time employees to say they would like to work additional hours. The research also updates the CIPD estimate of the number of employees on zero-hours contracts, which has increased from 1 million in 2013 to 1.3 million in 2015. The proportion of zero-hours contract employees who are either very satisfied or satisfied with their jobs is 65 percent, compared to 63 percent for all employees.

Other key findings from the research, which draws on data from the ONS Labour Force Survey, the CIPD’s Employee Outlook survey and Labour Market Outlook surveys include: The mean personal well-being score (on a scale with a minimum of zero and maximum of 40) is 26.2 for zero-hours contract employees, compared to 25.6 for all employees (employees with all types of contracts and working arrangements).

Peter Cheese, Chief Executive of the CIPD, comments: “Zero-hours contracts are becoming a permanent feature of the UK labour market, but they are often characterized as offering low quality work on unfair terms which is inferior to permanent, full-time contracts. Our research shows that zero-hours contracts employees don’t always see their jobs in such a negative light. On average, they find their jobs as satisfying as other employees which suggests that zero-hours contract offer positives as well as negatives. One positive is the flexibility they can offer to employees who otherwise may not be able to find work that suits them, but less involvement in the workplace may be a negative. That’s why it’s important to understand that this type of working arrangement may not suit everyone.

“What our report highlights is that the contract type isn’t usually the main factor driving someone’s job satisfaction. How people are managed, the work load they are under and their relationship with their line manager are usually more important. We all want to see better working lives for everybody but if we simply focus on zero-hours contracts as the source of poor quality working lives, we risk ignoring the bigger systemic issues which create low skilled and low quality work.”

The report also points to areas where there is room for improvement in how employers use zero-hours contracts, particularly in terms of career progression and involvement. Less than half (43 percent) of ZHC employees feel fully or fairly well-informed about what is going on at work, compared with 56 percent of all employees.

Also, a higher proportion of ZHC employees see fewer ways to progress and improve their skills, despite 82 percent of employers saying their ZHC staff are eligible for training and development.

“In the operation of zero-hours contracts, as in all forms of employment, there is scope to improve practice,” said Mark Beatson, Chief Economist at the CIPD.

“The key principle for the effective and ethical use of zero-hours contracts is that, wherever possible, the flexibility they offer should work for the individual as well as the employer. Well-managed zero-hours contracts can be an effective means of matching the needs and requirements of modern business and modern working lives, but as the numbers continues to rise, it’s important that employers understand how to make this match.

“And we’re seeing an increasing number of people on zero-hours contracts for long periods, years in some cases, so getting this match right is more important than ever.”