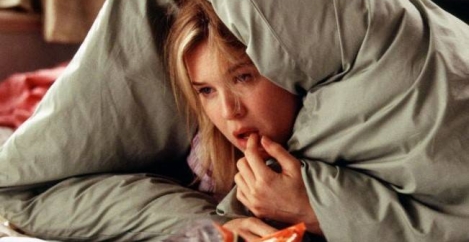 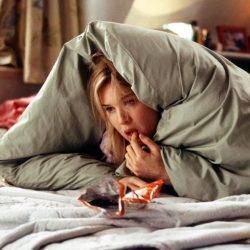 We’re only just out of January but new research claims that one in ten employed Britons in the UK has already pulled a sickie from work in 2017. The poll by online travel agency www.sunshine.co.uk also looked into previous bogus sick leave and found that 21 percent of grown adults have had a parent, partner or friend call in sick for them so that they didn’t have to on a past occasion. Respondents answered questions about any time they’d taken off sick from work in the last 12 months, were asked ‘How frequently have you taken sick days from work over the past year?’, the majority (57 percent) said ‘once a month’. 22 percent said ‘hardly ever’ and 16 percent said ‘only once or twice’. Everyone was then asked how many of the sick days they took were false (i.e. they weren’t genuinely unwell when they called in sick). From this, the research suggests approximately 1 in every 4 sick days taken by Britons is a false ‘sickie’.

To help cover their tracks and make sure they weren’t found out, 43 percent said they had posted something on social media about feeling unwell, such as a status or picture, to make their story seem more plausible. On the contrary, 19 percent avoided social media altogether in order to not trip up and post something that gave their secret away.

The research revealed that 1 in 10 respondents had already pulled a sickie at work this year so far, despite only being a month in to 2017. As respondents were asked what industry they worked in, the researchers were able to determine that it was those in ‘retail’ roles that were the most likely to feign illness for a day off.

The poll also revealed that 21 percent of the respondents had previously got a parent, friend or partner to call their place of work for them when they wanted to stay home sick (regardless of whether or not they were genuinely unwell). However, only 12 percent of these people said they were too ill to make the phone call themselves.

Chris Clarkson, Managing Director of www.sunshine.co.uk, said: “It seems that a fair few people have tarnished their brand new sickness record at work already this year, all for a sneaky day off. We found it interesting to see how many people use social media to make their ‘illness’ seem more believable, perhaps in the process getting unfair sympathy from their unsuspecting friends and family.”

No matter how engaged they feel, key talent will leave for a fresh work challenge Majority of UK employers ill prepared for gender pay reporting regulations