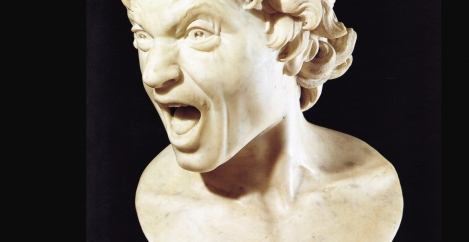 A grey tsunami, three goldfish, the red pill of coworking and some other colourful stuff 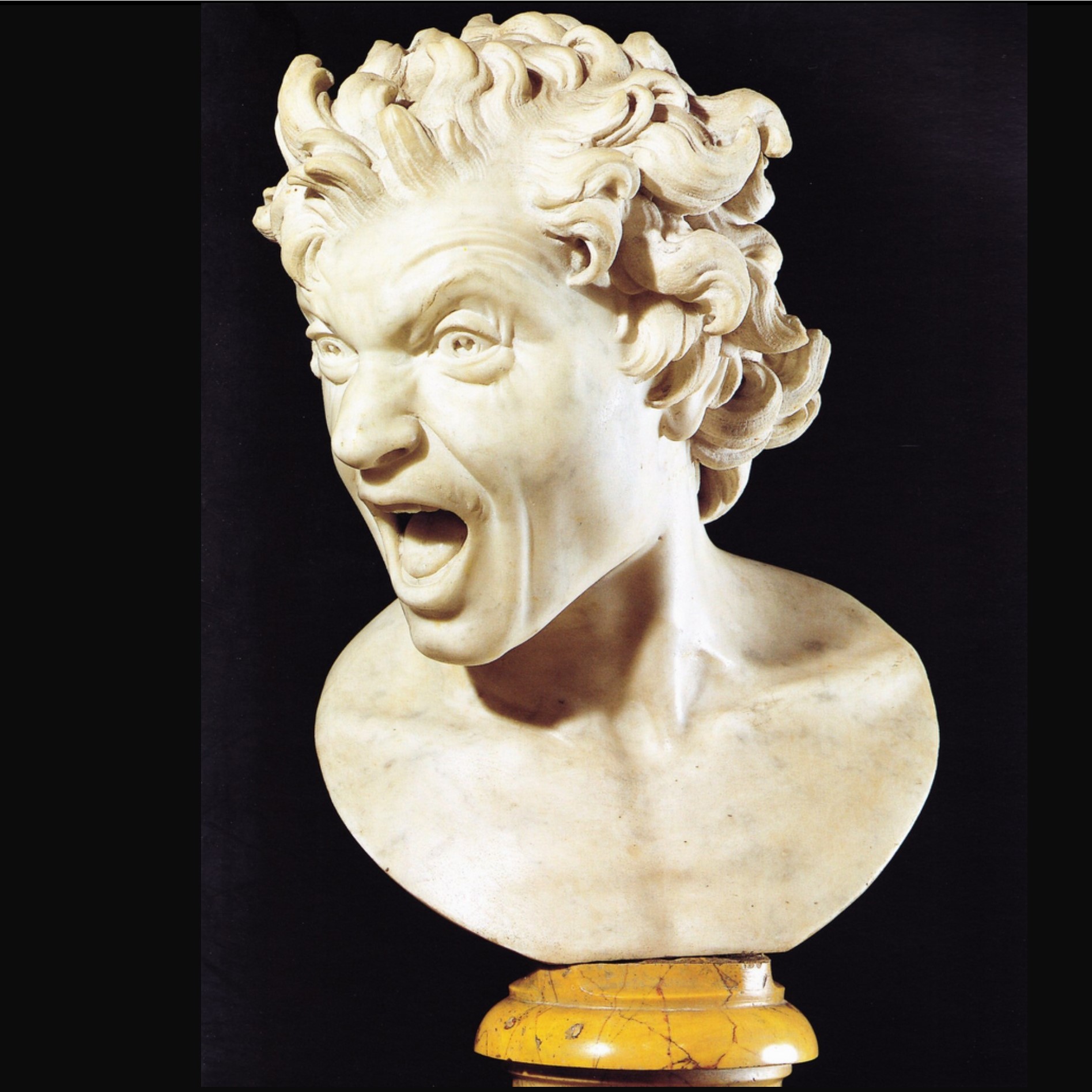 A right leaning think tank’s suggestion that the UK should set a new retirement age of 75 and introduce a range of measures to extend people’s working lives to boost the economy and improve people’s wellbeing sparked an inevitable paroxysm of rage. Immediately followed by an equally inevitable and furious level of what passes for debate these days. A stramash the Scottish would call it.

As the fires died down and the dust settled, what followed has been a more reasoned and better informed consideration of some of the questions that actually have to be addressed about retirement and the length and wisdom of working life. We’re not just enjoying longer and more healthy lives, but a growing number of people want to carry on working and perhaps can’t afford to stop.

These included this piece from Stephen Bevan of the Institute for Employment Studies who pointed out that this issue has been discussed for many decades already, including the idea mooted in 1961 that a fixed retirement age was already something of an anachronism and would become even more so as time went on.

As we know, the increasing employment rates of older people have been a consistent trend across most OECD economies in the last decade. This rise has been driven by three underlying structural factors and more recent changes on pension policy. The most obvious is that life expectancy has increased and this in turn has increased the share of older people in the population (for example, post-retirement life expectancy for French women is 27.2 years!). It has also allowed people to work longer. Both these developments make the concept of normal working ages of 16 to 64 obsolete. In addition, improvements in educational levels and the rise in the share of better educated workers has worked its way through the workforce, and on average the better educated are much more likely to be in employment for longer than the poorly educated.

The argument against this kind of thinking appears to rest on a presumption of the feebleness of old age, that people are incapable of work. Now, of course there is some truth to this idea for a large number of people, but it is not a universal truth by any means and gets less true all the time. As this piece in MIT Technology review  suggests, our propensity to pathologise old age does not help older people to live their lives as they’d like to. The piece is one of several in a September / October issue that declares Old Age is Over!

It’s strange …. that employers are facing a retirement crisis at the same time that many older workers have to fight outright ageism to prove their value—sort of like a forest fire coexisting with a torrential downpour. For that matter, it’s strange that we, as a society, put obstacles in the way of older job seekers given that hiring them could help prevent programs like Social Security and Medicare from running out of money.

By treating older adults not as an ancillary market but as a core constituency, the tech sector can do much of the work required to redefine old age. But tech workplaces also skew infamously young. Asking young designers to merely step into the shoes of older consumers (and we at the MIT AgeLab have literally developed a physiological aging simulation suit for that purpose) is a good start, but it is not enough to give them true insight into the desires of older consumers. Luckily there’s a simpler route: hire older workers.

In fact, what’s true in tech goes for workplaces writ large. The next time you’re hiring and an older worker’s résumé crosses your desk, give it a serious look. After all, someday you’ll be older too. So strike a blow for your future self.

Global aging may be inevitable, but old age, as we know it, is not. It’s something we’ve made up. Now it’s up to us to remake it.

The age of hypersanity

A parallel debate about attitudes to women and their roles is presented by Sarah Darrall of the RSA in this piece and supporting study.

The age of technology is very much upon us; the robots are here and they’re here to stay. And while there is a danger that these new advancements may be overwhelming and have the potential to exacerbate existing gender divides, we mustn’t be fatalistic. We have an opportunity to prepare women for the future. But the preparation must start now. We can, and we must, get this right.

Unable to take leave of their selves, they hardly look around them, barely see beauty and possibility, rarely contemplate the bigger picture

What this kind of understanding depends on is a willingness to step back from our own priorities, thoughts and concerns and consider things as they really are and from other perspectives. This would also help to hold more constructive debates about complex issues and is referred to as hypersanity in this Aeon piece.

Many ‘normal’ people suffer from not being hypersane: they have a restricted worldview, confused priorities, and are wracked by stress, anxiety and self-deception. As a result, they sometimes do dangerous things, and become fanatics or fascists or otherwise destructive (or not constructive) people. In contrast, hypersane people are calm, contained and constructive. It is not just that the ‘sane’ are irrational but that they lack scope and range, as though they’ve grown into the prisoners of their arbitrary lives, locked up in their own dark and narrow subjectivity. Unable to take leave of their selves, they hardly look around them, barely see beauty and possibility, rarely contemplate the bigger picture – and all, ultimately, for fear of losing their selves, of breaking down, of going mad, using one form of extreme subjectivity to defend against another, as life – mysterious, magical life – slips through their fingers.

It also underpins this famous talk from the author David Foster Wallace.

The most talked about story from the workplace sector this week is inevitably about We Work and in particular its listing on the stock exchange. I won’t summarise the points made about this, many of which are beyond my ability to boil down but you can read Maciej Markowski precising it all here; Antony Slumbers weighing it up here with characteristic reference to Gian Lorenzo Bernini 1619 statue Anima Dannata (main image); another consideration of the pros and cons here by Elie Finegold and finally an outstanding extended analysis by Dror Poleg which tries to distinguish between the reality and illusion involved with reference to Baudrillard and The Matrix.