Chris Parke is the CEO and co-founder of Talking Talent 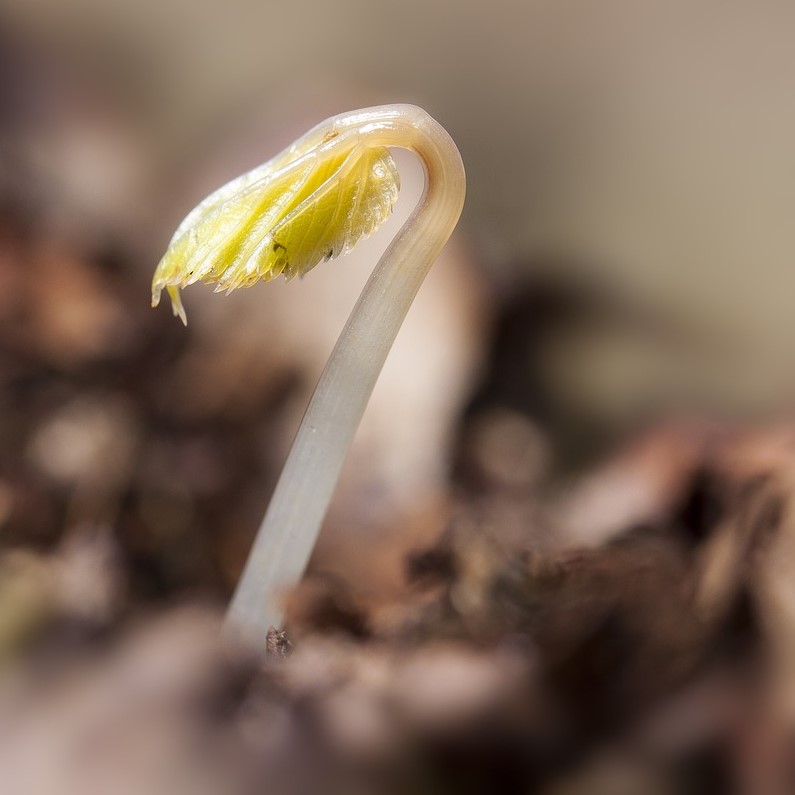 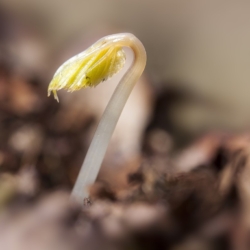 Everything has taken a hit in 2020. Nothing has gone unscathed or unchanged – and the same goes for leadership. From boardrooms to living rooms, meeting rooms to spare rooms, leadership has moved away from face-to-face interactions to digital communications. Meanwhile, forward-thinking initiatives, spurred on by continuing diversity imbalances and widening gender pay gaps, have been put on hold. Following government guidance, only half of businesses published their 2018-19 gender pay gap report – which could reportedly push gender equality back a whole generation. We are risking losing sight of what’s important to us – and unless we’re intentional about how we make systemic, much-needed organisational changes, they’re not going to happen if we only focus on more ‘critical’ things, or keeping the lights on. END_OF_DOCUMENT_TOKEN_TO_BE_REPLACED 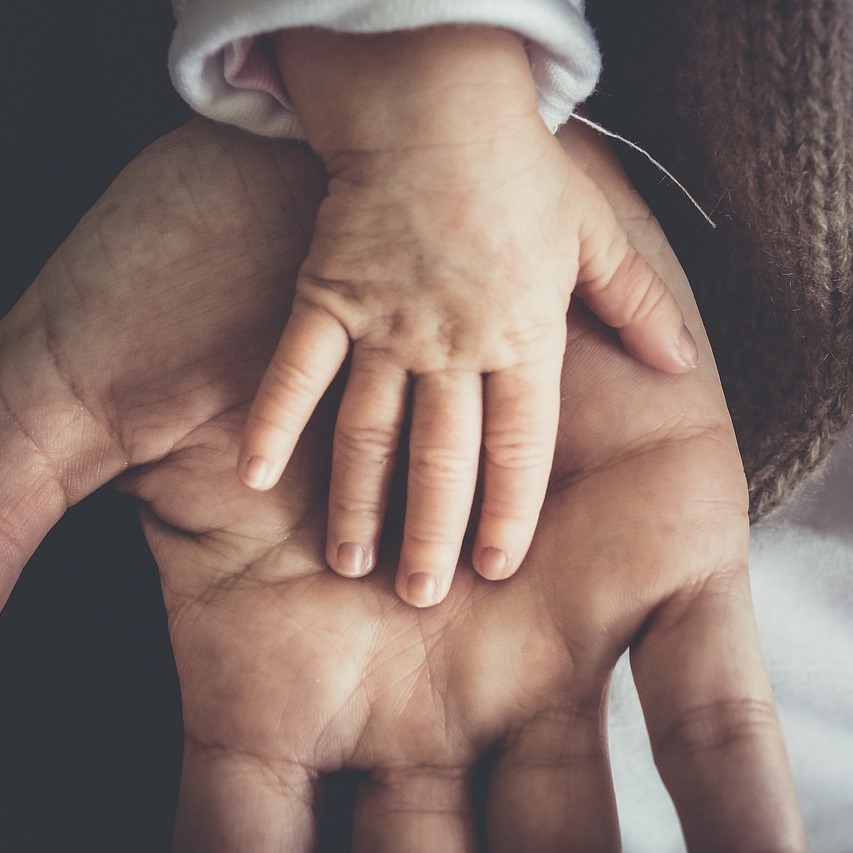 Organisations must meet needs of young parents or risk failure

Organisations face a problem that could impact their very survival. Parents want to be supported by their employers during the transition to becoming working parents, but organisations are currently ill-equipped to deal with parental leave, or to keep people engaged throughout it. In a world of relentless change, companies failing to react to and meet the expectations of this part of their workforce risk disaster. END_OF_DOCUMENT_TOKEN_TO_BE_REPLACED