Sarah King is an Employment Law Solicitor with Excello Law 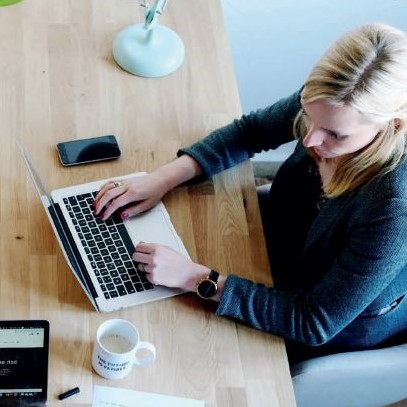 Is flexible working the answer to improved employee mental health and productivity? 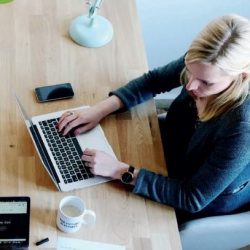 One of Labour’s flagship policies for its 2019 general election campaign was to introduce a four-day week. More accurately, its policy is to introduce a 32-hour week. This brought flexible working again into the media spotlight. Research suggests that flexible working and reduced hours can have multiple benefits, including improved mental health and greater productivity. END_OF_DOCUMENT_TOKEN_TO_BE_REPLACED 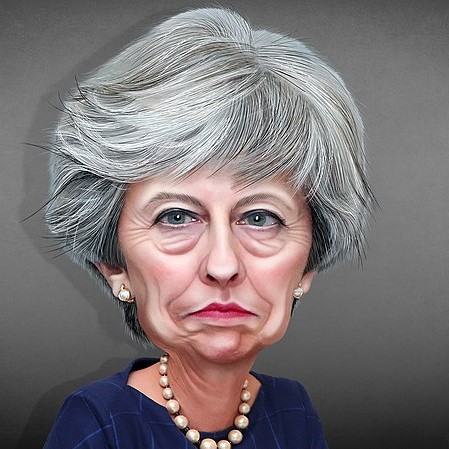 Theresa May has spent her final few weeks in office trying to salvage a meaningful prime ministerial legacy from the long shadow of her failed Brexit strategy. Part of this effort is her plan to introduce 12 weeks’ paternity leave for new fathers, as part of her drive to reduce the UK’s gender pay gap. It is proposed that employers would pay fathers for the first four weeks of paternity leave at 90 percent of their normal salary, while the remaining eight weeks would be unpaid. This is intended to reduce the gender pay gap by increasing the sharing of parental responsibilities, and freeing mothers up to return to work earlier. END_OF_DOCUMENT_TOKEN_TO_BE_REPLACED 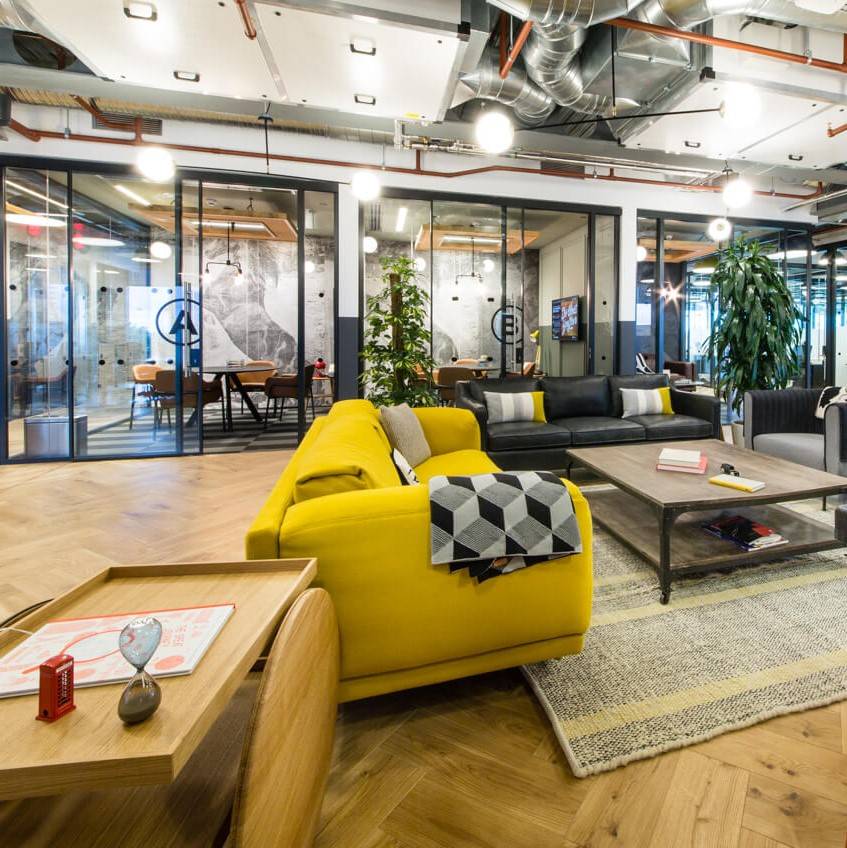 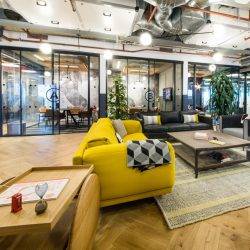