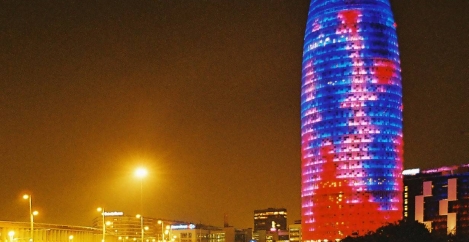 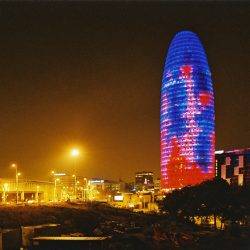 Visitors to Barcelona may still see Jean Nouvel’s iconic, phallic Agbar Tower as a welcome sight on the city’s skyline, but the building is less loved by its owners and tenants according to a report in Spanish newspaper El Pais. Inaugurated in 2005, the 34-storey skyscraper has been sold twice in three years as tenants have vacated and plans drawn up to either refurbish it or turn it into a hotel. The latest plan from new owners Merlin Properties is to spend €13 million on a refurbishment that will include a multi-occupier space for companies working in Barcelona’s thriving tech sector, centred on the Innovation District that is home to the Torre Agbar. The refurb aims to deal with the most common complaints from previous tenants which, according to the report, include a dysfunctional doughnut shaped layout, poor sightlines, inappropriate location, small windows with no view, inadequate shutters and an unwillingness to work in a building with such an overwhelming brand identity. Image: Ralf Roletschek

The facts about sit stand work are already lost in the stream of narrative Wellbeing, culture and engagement are three main drivers for positive workforce