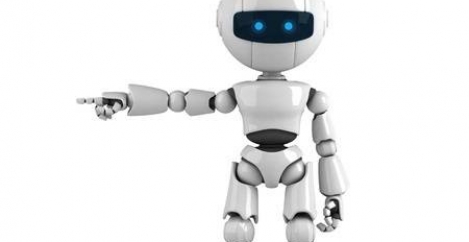 Britons now looking forward to a world of robots, chatbots and virtual reality 0 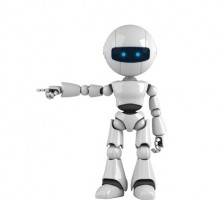 Contrary to the idea of the damaging effects of new technologies on jobs and cyber security as suggested in research published last week on the use of robots in the workplace, new research suggests that people in the UK are happy at the prospect a domestic droid or cyber assistant. The research by advertising agency J. Walter Thompson into the consumer market found that; 74 per cent agree that technology puts them in control; more than half (54 percent) are open to delegating some of their decision making; two thirds (64 percent) like the idea of using technology to get a better understanding of who they are as a person and 74 per cent say that they are more likely to buy a product that has been customized to their specifications. The study also found that half (54 percent) of the 4,500 people surveyed are open to delegating some of their decision making such as making appointments.