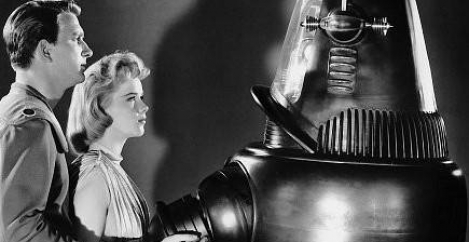 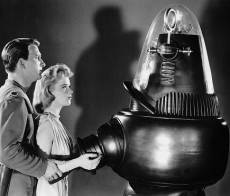 A surprisingly large proportion of the British working population believes it could find its job taken by a robot within the next 10 to 50 years, according to a study from software firm Opentext. The survey of 2,000 people found that 42 percent of them overall believe their jobs will be automated within half a century and around a quarter feel it could happen within the next decade. A surprisingly large number – 7 percent- feel they could be ousted by a robot within the next two years. The results display a strong generational bias with19 per cent of 18-24 year olds claiming that they sometimes or frequently worry about this issue. The older generation on the other hand rarely, if ever, worries about robots taking its jobs with 73 per cent of 45-54 year olds saying that they never worry about being replaced by automation. Even so, 25 percent of those in this age group believe that robots might replace them over the course of the next decade.

Mark Barrenchea, CEO of OpenText, said: “As many as 25 to 40 million jobs globally will disappear as a direct result of extreme automation and extreme connectivity, with the greatest losses occurring in white-collar office and administrative roles. We should not, however, fear this disruption. M2M communications will enable machines to process data and make decisions based on this data as we move toward more intelligent, cognitive systems. In many cases, the intelligence these systems deliver will be more accurate, immediate and safer than humanly capable.

“Despite these statistics, many companies are off to a poor start on the journey toward digital transformation. While organisations are taking advantage of digital technologies, many economies remain digitally immature. This means that the ability to unlock the value of digital is far from being realised.”

Coworking continuing to drive workplace change around the world Lifts are a waste of both time and energy, claims report