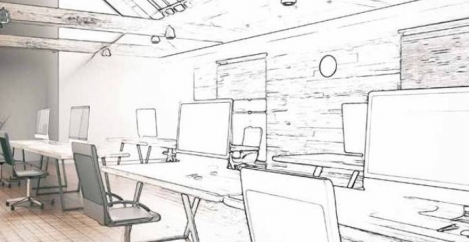 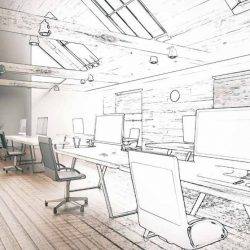 Executives at major organisations increasingly believe that pairing humans alongside machine intelligence will create a more effective, engaged, and meritocratic workplace, according to a new study released by software provider Pegasystems Inc (registration required). The authors surveyed 845 senior executives working globally across industry sectors including financial services, insurance, manufacturing, retail, telecommunications and media, and government, on the increased role of automation and artificial intelligence in the workplace of the future. The potential impact in the workplace seems to outweigh any lingering fears, the report claims. Around 69 percent of of respondents say “workforce” will refer to both humans and machine intelligence in the future. Nearly three-quarters of executives said using machines to augment human abilities would lead to increased efficiency. Over 60 percent said it could be used to improve customer service.

By augmenting their work with machine intelligence, human employees will be empowered with more autonomy and a greater sense of job satisfaction, according to the survey:

As organisations increasingly come under scrutiny on equal pay for equal work issues, the study found the use of unbiased machine intelligence to analyze employee effectiveness could be the key to leveling the playing field:

Respondents expect the number of permanent employees at Fortune 500 companies to be cut in half by 2030. But while this shift to the so-called gig economy brings new flexibility to employers to hire on demand, it also opens new challenges:

New government campaign sets out to increase take up of shared parental leave Luther, Marx, Engels and a nailed-on manifesto for workplace change