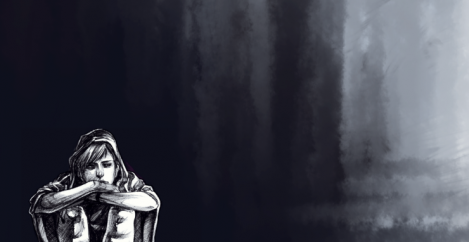 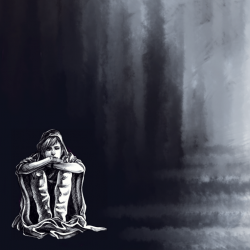 The CIPD, the professional body for HR and people development, and Mind, the mental health charity, have today jointly published a revised mental health guide for managers to improve support for those experiencing stress and mental health issues at work.   The updated guidance follows recent CIPD research which found that less than one in three organisations (32 percent) train line managers to support staff with poor mental health.

Mental ill health is now the primary cause of long-term sickness absence for over one in five (22 percent) UK organisations. A recent Mind survey of over 44,000 employees also found that only two in five (42 percent) felt their manager would be able to spot the signs they were struggling with poor mental health.

The resource follows the Government-commissioned ‘Thriving at Work’ employment review, which made recommendations to employers about how to better support people with mental health problems to stay – and thrive – in their jobs. Published in October 2017, the independent report found a need for workplaces to improve the disclosure process, and called on employers to create an open culture where staff feel able to talk about mental health. Crucial to creating this culture is equipping managers with the skills and tools to sensitively and confidently start those conversations.

A culture of silence

Rachel Suff, Senior Employment Relations Adviser at the CIPD, commented:  “Mental health is still the elephant in the room in most workplaces, and a culture of silence can have a damaging impact on a business as well as individuals. This can include an escalation of someone’s condition as well as higher levels of sickness absence, presenteeism, turnover, conflict, and disengagement. There’s also the risk of potential legal action from employees who feel discriminated against.

“The role of line managers in employee well-being is vital. They are often the first port of call for someone needing help, and are most likely to see warning signs of poor mental health among employees. With the right capabilities and tools in place, they will have the ability and confidence to have sensitive conversations, intervene when needed, and signpost to the right support when needed. The positive impact that this can have on people’s well-being is enormous, but the business will also reap the benefits of happier, healthier, more engaged and productive employees.”

Emma Mamo, Head of Workplace Wellbeing at Mind, commented: “Our research finds that almost one in two workers reported they had experienced poor mental health – such as stress, low mood, and anxiety – while working at their current organisation. Given how much of our lives are spent at work, and how common poor mental health is, it’s really important that our employers and managers take an active role in helping us keep well and supporting us when we need it.

“Employers are increasingly taking steps to promote good well-being at work. But we know that too often, employees still don’t feel able to talk about issues such as stress, anxiety or depression, fearing they’ll be discriminated against, or overlooked for promotion. Equally, managers often shy away from the subject, worried about saying or doing the wrong thing. But staying silent and doing nothing can make things worse. We’ve long been calling on employers to create an open culture and remove the stigma surrounding mental health. We hope this improved guide will encourage managers to start honest conversations with employees when they need extra support.”