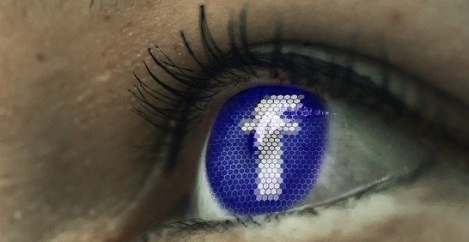 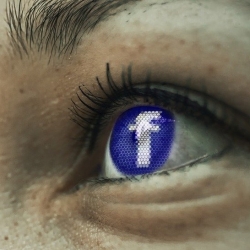 A recent survey from law firm Herbert Smith Freehills suggests that 95 percent of large organisations polled expected a rise in the number of employees using social media, such as Twitter, to raise complaints and concerns about their company over the next five years. It is an extremely worrying development for business. While social media can in general be a great platform for everyone to have their voice heard, in this context, it takes an internal issue to a public space and it could do a great deal of harm to the business concerned. An aggrieved employee tweeting criticisms of their company has the potential to go viral, garnering vast numbers of likes and reaping untold damage to the reputation and brand of the organisation concerned.

In addressing the issue, organisations should first look at what might have caused it in the first place.  Such an occurrence is likely to indicate a lack of outlets within the business for employees to voice their concerns and have issues aired and listened to. So how can this best be addressed? From the business’s perspective, the key is to build a supportive and listening workplace culture that significantly reduces the likelihood that employees will feel the need to raise complaints about the organisation on social media.

The key is to ensure that the issue is better managed from the outset and effectively taken back ‘in house’ by offering employees the tools and capability to have their thoughts, complaints and suggestions listened to. HR along with internal comms departments can have a role here in providing a forum for employees and helping to keep control of the situation rather than letting the employee take action on their own initiative in isolation. This means having the ability to take the pulse of the organisation, listening to employees and getting a real sense of their viewpoint.

Further to this, we are seeing an increasing number of businesses building environments where everyone can communicate in an authentic way. They want to engage with their employees, open up conversations and get their feedback. This focus is increasingly being built into the fabric of the organisation itself. We are seeing organisations (especially large companies) increasingly put in place very specific HR roles such as Head of Inclusion & Welfare, and task them with taking the lead in creating a more open environment in which all employees feel a sense of ‘belonging’.

By having a flat communication network that connects leaders and senior management directly to their staff and championing a transparent communications culture, employees feel more connected to their colleagues and more valued by their employers which is a win-win situation for everyone.

Employees feel more engaged, more willing to commit fully to the business and are more likely to trust their managers and leaders with their own issues and concerns rather than taking these outside the organisation and potentially damaging the reputation of the business.  Employers ensure that they can gauge the overall mood and opinions within the organisation and build a culture that reflects that.

This can especially be key in helping to support a dispersed or widely distributed workforce. Remote workers often feel ‘out-of-the-loop’, as they may lack opportunities for face-to-face interaction with colleagues and managers – and this sense of isolation can negatively impact their mental health and general well-being.

Ultimately,  every organisation needs to be aware of the fact that repairing a damaged reputation is costly in many ways, especially in terms of lost business, customer churn, lower profits and money spent to help restore the brand, Companies don’t want to take the risk of incurring these costs, or spending out on potential legal bills etc, so by taking the time to implement a practical, useful and preferred feedback mechanism, they are positively investing in their culture and employee wellbeing.

Pete is the managing director of Vevox

Workers and employers differ on progress towards workplace equality Workplace piffle, humane design and throwing away the blank slate