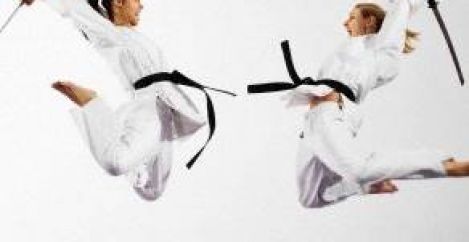 Competitive workplaces hold women back in their careers 0 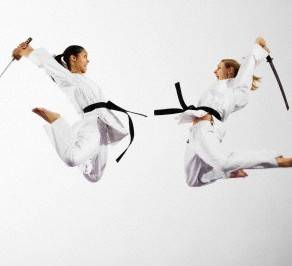 Women take competition with other women at work too seriously and it could be damaging their careers, new research from UCL School of Management claims. Assistant Professor Sun Young Lee found that women experience competition with same-gender co-workers more negatively than men do because female peer culture values harmony and equality, and competition is at odds with the norm of female relationships. On the other hand, hierarchical ranking and competition is natural in male peer culture, so men’s work relationships do not suffer from competing with male colleagues. But competition with female co-workers taxes women’s work relationships. Women may struggle to interact with female co-workers, becoming overly cutthroat and mean, which can restrict their career progression. The findings suggest that, for organizations with a majority of female employees, competitive practices may not be the best way to organise work.

“As a woman who has worked across the world, I’ve long observed that women take competition with other women much more personally than men take competition with other men. My research provides support to such an observation.” says Dr. Lee. “Bosses need to be aware that competitive career structures that are effective to men may be detrimental to women. At the same time, women should be aware that taking competition too seriously could be holding them back from leadership positions.”

These findings come from four studies with 797 participants published in the Journal of Personality and Social Psychology.