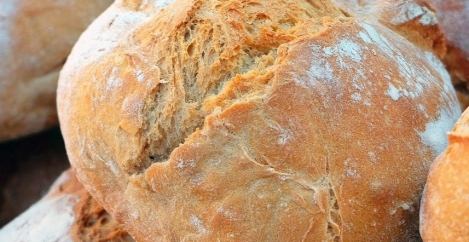 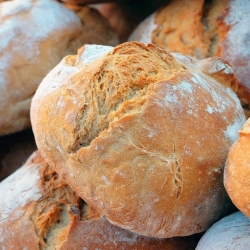 Sectors critical to putting food on the table and looking after the health of people are on a cliff edge as working age adults shun many of the essential jobs in critical industries that keep the UK running – from food production and logistics to health and social care. That’s according to new research from skills development organisation, City & Guilds. The research finds that despite key workers seeing the nation through the pandemic, the UK’s most vital industries are being threatened by growing skills shortages, as poor reputations and concerns about low pay turn off potential new recruits.

The new research on the jobs that keep the country running – based on an Opinium survey of 10,000 working age people in the UK and economic analysis from labour market economists Emsi Burning Glass UK – found that, on average, only a quarter (25%) of the UK’s talent pool are interested in key worker jobs in any one of the essential industries that power the nation. This is despite essential roles accounting for half of all UK employment opportunities, demonstrating the yawning gap between the jobs we need people to do, and their desire to do them.

With more than three million essential job openings expected in the next five years, including 340,000 brand new jobs, many employers, who are already reporting dire skills shortages, are set to struggle even further in the years ahead. Particularly, with additional constraints placed on the labour market by Coronavirus and Brexit.

Some sectors are more likely to be at risk than others. Construction could be most badly impacted with less than a fifth (17%) stating that they would consider working in the sector. Just over a fifth (22%) would consider working in food production, agriculture and animal care jobs or transport and logistics (23%), And a quarter say they would work in health (26%) and social care (25%).

Low pay and a lack of relevant skills, experience or qualifications are two key reasons putting people off working in these jobs. Unsociable hours are also considered a major turn-off for healthcare (17%) and social care (18%) roles.

Although the research found that, on average, essential workers only earn around £500 less per year than those working in non-essential roles, some are more badly affected than others. Compared to the average annual earnings for a UK worker (£28,100), salaries drop particularly amongst those working in retail (-£12,730) and social care (£9,508), where 31% and 23% of people respectively cited pay as a reason not to work in the sector.

On the flipside, essential jobs in other sectors, such as construction and energy and utilities, offer higher than average earnings but suffer in the popularity stakes overall, with far fewer women open to working in these industries: nearly three times the number of men (25%) would consider working in construction compared to women (9%). Addressing the underlying issues impacting the attractiveness of these roles to different groups could open up a wider, more diverse talent pool.

While many essential workers say they are proud of their roles (73%), the vast majority (87%) call for improvements to the overall reputation of their role, and over half (53%) say better pay would improve that reputation– rising to 74% of those working in social care.