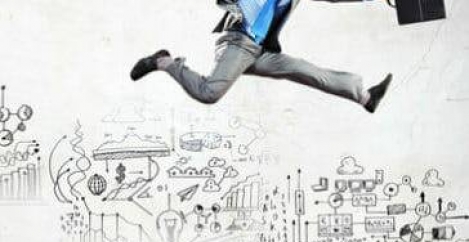 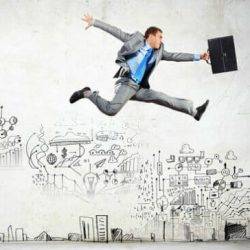 The latest generation of workplace recruits, the so-called Gen Z graduates, are more likely to stay in their first role if flexible working and mentoring is on offer, new research claims. According to graduate jobs board Milkround, while over half (55 percent) of new graduates’ plan to stay in their first role for less than two years, 76 percent can be encouraged to stay longer with training/mentorship and 63 percent with flexible hours. They are also ambitious and have high expectations, with 65 percent believing they will work in their dream industry. This impacts what is expected of employers and could hold the key to encouraging this new generation to stay in roles longer. This change in expectations begins before they start their new role – 68 percent of graduates are calling for more detailed job descriptions and 57 percent would like to have an open line of communication with their line manager from the moment they accept a job.

Their commitment to work, and desire to work in their dream industry, translates itself in their desire for internships as the first step to scaling the career ladder. This year’s graduate survey found that many are looking to do an internship as a path to their dream career, with 55 percent believing this will help them secure a job.

However, graduates are held back from entering their industry of choice as they can’t afford to take a low-paid internship to get their foot in the door. A third of respondents (27 percent) are concerned that they will lose out to others who can afford to accept these internships, thus giving them the competitive advantage. This is likely due to the increases in cost of living, particularly in major cities.

Going at it alone

These high expectations of the workplace and their confidence is also visible in the willingness of Gen-Z to go it alone. In fact, more graduates than ever before are drawn to entrepreneurship, and are willing to set-up their own businesses if they don’t feel fulfilled in their career. 48 percent of male respondents would be keen to set-up their own business and 39 percent of females would.  Much of this stems from the importance they place on personal values in their career choices (35 percent).

Georgina Brazier, Jobs Expert at Milkround commented on the findings: “Gen Z and Millennials have been beleaguered with the notion that they are job hoppers who are uncommitted to their employer, however, our research shows that this isn’t strictly the case. In fact, they know what they want and are willing to ask for it from their bosses. They are loyal if they’re given what they need, but if they don’t get the support, they are comfortable going elsewhere or even setting up their own business.

“Recent graduates have grown up in the era of strong entrepreneurs and start-ups shaking up the status quo and are comfortable with the idea of change. This is something they are willing to do with their current employer or do it on their own by setting up their own business.

“We see employers investing in costly graduate schemes, only for their new talent to leave when they are not given what they need. Employers and graduates can manage each other’s expectations and find common ground through open lines of communication to build long-term relationships.”