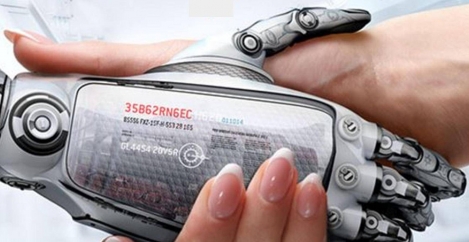 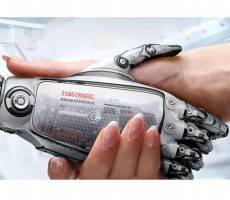 The automated world is far closer than many people suppose. Yet one demographic group that is less fooled than others on that particular score is the one now starting to make its mark in the workforce, suggests a new report. Amplifying Human Potential: Education and Skills for the Fourth Industrial Revolution, commissioned by Infosys from researchers Future Foundation, claims that 42 percent of 16-25 year olds worldwide feel their education did not prepare them for the world of work they are encountering for the first time with over three quarters having to learn new skills to meet the demands of employers. The report also claims that 40 percent of young workers believe their current job could be replaced by automated systems including robotics within 10 years. The report lands in parallel with a cluster of stories which highlight just how quickly the world is moving towards an automated future.

The Infosys research polled around 1,000 young people in each of Australia, Brazil, China, France, Germany, India, South Africa, the UK and the US. On average, 42 percent of the respondents felt their education did not prepare them for their jobs, and in the UK and Australia 77 percent had to  learn new skills themselves in order to carry out their roles.

The report coincides with news that there has been a surge in the number of smart cities around the world over the last two years, President Obama has committed to spending around $4 billion removing the barriers to the uptake of driverless vehicles and so hasten their introduction and Amazon has begun actively promoting its drone delivery service and explaining exactly how it will function (with Jeremy Clarkson).

The good news is that the majority of young staff polled by Infosys are already aware that they will need to be nimble to adapt to this changing world. Around 80 percent of respondents to the survey said  that continuous personal development is essential for success. Young men, across all countries, were found to be more likely to have existing IT knowledge and the desire to advance these skills.

Vishal Sikka, CEO and managing director of Infosys, said education has a role to play in developing an interest and aptitude in technology. “Young people around the world can see that new technologies, such as artificial intelligence and machine learning, will enable them to reimagine the possibilities of human creativity, innovation and productivity. To empower these young people to thrive in this great digital transformation, our education systems must bring more focus to lifelong learning, experimentation and exploration – in addition to bringing computer science and technology more fundamentally into the curriculum.”

“Every one of us can reimagine our circumstances, innovate and create, but our education systems must instil new ways of thinking, which include finding the most important problems to solve, collaborating across diverse groups, and learning from quick failures so that each one of us can find our own meaningful, purposeful work,” he added.