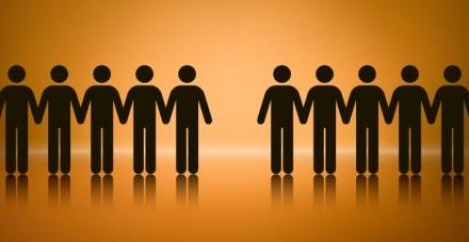 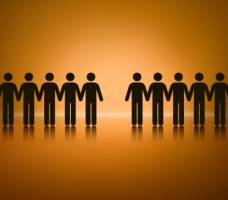 Over a third of UK employers have introduced flexible working to reduce absenteeism, claims research from insurance industry trade association Group Risk Development (GRiD). Its survey of 501 employers also found that a quarter (25 percent) have seen absence rates improve over the last 12 months, compared to 40 percent last year. One in ten have actually seen rates worsen over the same period and 54 percent of employers say their absence rates have remained the same, which the report’s authors claim suggests a general slow-down or even complacency when it comes to managing absence. The report found that 57 percent of businesses said absence cost them up to 4 percent of payroll, but employers are using a range of initiatives to address this. This includes introducing flexible working (36 percent – up by 4 percent from last year),  return to-work  interviews (28 percent) and disciplinary procedures (17 percent).

For those businesses which have seen absence rates improve, the main reasons for this are given as good morale (62 percent) and robust absence management strategies in place (34 percent). 30 percent have introduced health and wellness initiatives to support staff across the board.

However, 45 percent did admit that they thought the improvement in absence rates was simply down to fear of redundancy or anxiety about jobs, while 30 percent thought it was due to presenteeism, with employees not well enough to come in doing so anyway – something which could risk longer-term absence if not addressed. Those who have experienced an increase in absence rates put it down to low morale (69 percent), staff shortages (42 percent), and bogus absences (40 percent).