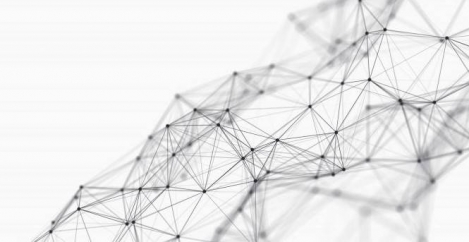 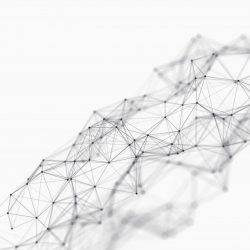 The global economy faces a reskilling crisis with 1.4 million jobs in the US alone vulnerable to disruption from technology and other factors by 2026, according to a new report, Towards a Reskilling Revolution: A Future of Jobs for All, published by the World Economic Forum. The report is an analysis of nearly 1,000 job types across the US economy, encompassing 96 percent of employment in the country. Its aim is to assess the scale of the reskilling task required to protect workforces from an expected wave of automation brought on by the ‘Fourth Industrial Revolution’. Drawing on this data for the US economy, the report finds that 57 percent of jobs expected to be disrupted belong to women. If called on today to move to another job with skills that match their own, 16 percent of workers would have no opportunities to transition and another 25 percent would have only between one and three matches.

At the other end of the spectrum, 2 percent of workers have more than 50 options. This group makes up a very small, fortunate minority: on average, all workers would have 10 transition options today.

The positive finding of the report is the huge opportunity identified for reskilling to lift wages and increase social mobility. With reskilling, for example, the average worker in the US economy would have 48 viable job transitions – nearly as much as the 2 percent with the most options today. Among those transitions, 24 jobs would lead to higher wages.

The case for a reskilling revolution

The research, which is published in collaboration with The Boston Consulting Group, finds that coordinated reskilling that aims to maintain or grow wages has very high returns for workers at risk of displacement – and for businesses and the economy. At-risk workers who retrain for an average of two years could receive an average annual salary increase of $15,000 – and business would be able to find talent for jobs that may otherwise remain unfilled. With this approach, up to 95 percent of at-risk workers would find new work in new, higher-income jobs. Without such coordinated upskilling efforts, the report finds, one in four of at-risk workers would lose on average $8,600 of their annual income even if they are successful in moving to a new job.

However, this reskilling revolution requires that 70 percent of affected workers retrain in a new job “family” or career, highlighting the need for retraining initiatives that combine reskilling programmes with income support and job-matching schemes to fully support those undergoing this transition.

A future of jobs for all

The report also describes what reskilling would need to look like. The people who will do best in the transitions underway are those who have “hybrid” skills – transferable skills like collaboration and critical thinking, as well as deeper expertise in specific areas. Both highly specialised and highly generalist roles will need significant reskilling.

However, for these viable and desirable job transitions to come to fruition requires concerted efforts by businesses, policy-makers and various stakeholders to think differently about workforce planning and to invest in reskilling that will bridge workers to new jobs. 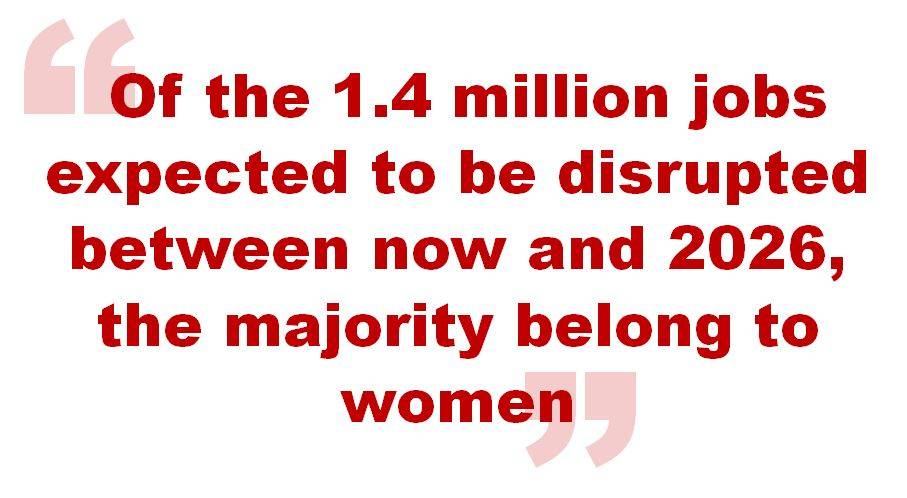 Of the 1.4 million jobs expected by the US Bureau of Labor Statistics to be disrupted between now and 2026, the majority – 57 percent – belong to women. This is a worrying development at a time when the workplace gender gap is already widening and when women are under-represented in the areas of the labour market expected to grow most robustly in the coming years. The data show that the current narrative about the most at-risk category is misleading from a gender perspective. For example, there are nearly 164,000 at-risk female secretaries and administrative assistants, while there are just over 90,000 at-risk male assembly-line workers.

Without reskilling, on average, at-risk women have only 12 job transition options, while at-risk men have 22 options. With reskilling, women have 49 options, while men have 80 options. With reskilling, the options gap between women and men narrows. However, these transitions also present an opportunity to close the persistent gender wage gap. Combined reskilling and job transitions would lead to increased wages for 74 percent of all currently at-risk women, while the equivalent figure for men is 53 percent.

The many futures of work

Towards a Reskilling Revolution: A Future of Jobs for All is complemented by a second World Economic Forum report launched today: Eight Futures of Work: Scenarios and Their Implications, also produced in collaboration with The Boston Consulting Group. It presents eight visions of the future of work in the year 2030.

The scenarios make the case that, while stakeholders cannot definitively choose to bring about any scenario that they might prefer on their own, they can manage the changes underway and influence the future through collaboration. Eight Futures of Work identifies reskilling the current workforce as one of the most critical actions that can be taken to proactively shape a new, positive future of work. Together, both studies aim to provide actionable tools that will help individuals, employers and policy-makers take action to influence a more inclusive and positive future of work.

The World Economic Forum project on Closing the Skills Gap provides a platform for public- and private-sector leaders to work together on reskilling and education reform, and will use both studies to tailor solutions for workers. At the Annual Meeting 2018 in Davos, the project will announce a new target for collaboration to reach workers with appropriate reskilling and retraining.