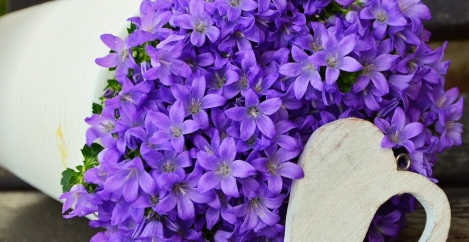 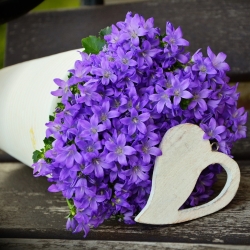 As SMEs emerge from the pandemic and with further changes to restrictions, it seems they have another challenge to face – the refreshed interest in and demand from employees to work in a company that meets their wellbeing needs, according to Legal & General.

Legal & General Group Protection’s ‘Wellbeing at Work Barometer’ claims that recognition for work well done (45 percent) as well as more flexible working options (44 percent) are amongst the top requirements for almost half of all SME employees across the UK.

With SMEs accounting for 99.9 percent of the UK business population, employing around 16.8 million employees, Legal & General looked at what workplace wellbeing really means to employees, finding that SME employers need to adapt and build a multifaceted approach to reflect a variety of needs across different workforce cohorts.

In terms of what employees think would improve their own personal wellbeing, there was broad agreement that recognition for work well done (45 percent) would have the most positive impact, closely followed by the provision of more flexible working options (44 percent). Responses varied by age and gender as follows:

The survey claims that while overall, feeling mentally well was the top wellbeing priority (61 percent), it is more important for some groups than others. Three quarters (74 percent) of women rated feeling mentally well as an important part of wellbeing compared to just over half (54 percent) of men. It was also a priority in older age groups, with 76 percent of those aged 55 and over saying it was important, falling slightly to 67 percent of those aged 35 to 54. The younger cohort of 18 to 34 year olds had less than half (49 percent) saying it was important.

For the 55 and overs, when it comes to wellbeing, job security takes precedence. A third (33 percent) rate this highly in terms of their workplace wellbeing, compared to one in four 35 to 54 year olds (25 percent) and just over one in five under 35s (23 percent).

“It’s often the simple things that work and for many SME employees, a ‘thank you and well done’ is worth its weight in gold in terms of overall wellbeing. Meanwhile the pandemic has accelerated the preference for more flexible working options amongst many employees. Yet with increasing diversification of workplace wellbeing options, and individuals placing importance on differing aspects of wellbeing depending on a wide range of factors, there’s never been a greater opportunity for SME employers to build their workplace wellbeing strategies to reflect those needs.

“This doesn’t mean trying to create a bespoke package for each employee, but to start thinking differently about what wellbeing means to the employees in your particular company, thinking beyond the obvious categories and considering elements such as feeling appreciated and creating clear career pathways.”