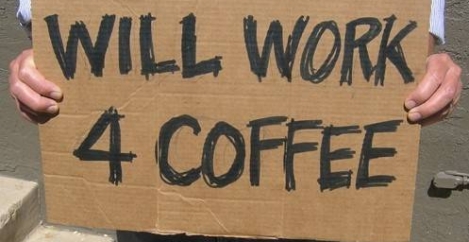 Half of UK employees work one unpaid day a week, but Germans get an even worse deal 0 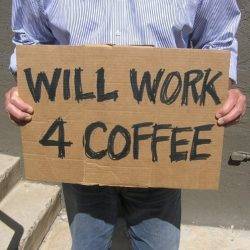 Nearly half of UK employees are effectively working an extra day per week for free, claims new research from Powwownow. On average, UK workers spend just under seven hours per week working outside of contracted hours – the equivalent of a nine-to-five working day with an hour for lunch – but nearly half of them (42 percent) receive no pay for this extra days’ worth of work. A quarter of UK workers (26 percent) receive their standard pay for any overtime, while a fifth (21 percent) are rewarded with ‘time and a half’. Only 6 per cent receive ‘double time’. Germans get a worst deal though, as employees spend an average of 7 hours and 54 minutes working extra but a huge 61 percent of workers receive no pay at all for this time. Workers in Sweden spend the least time working outside of contracted hours, with only 4 hours and 9 minutes of extra work per week.

Male employees are more likely than their female counterparts to receive any pay for their overtime (59 percent of men compared to 51 percent of women), and are also more likely to be paid higher than their standard rate – more than one in four men (28 percent) men receive time and a half or double time, compared to a quarter (25 percent) of women.

Young employees work the most overtime, with 18 to 24 year olds spending an average of 7 hours and 33 minutes per week working out of office hours. On average, workers under 44 spend well over 7 hours working overtime, whereas over 45’s spend just over 5 hours working extra.

Despite this trend, young people are the least likely to be offered flexible working by their employers – under half of 18 to 24 year olds (47 percent) are offered it compared to two thirds (66 percent) of 35 to 44 year olds.

The pan-European survey of 2,000 workers also found that, despite the recent law that French employees have the “right to disconnect”, French employees in fact work the most overtime in Europe. They spend on average 9 hours 36 minutes per week working outside of contracted hours. However, they are also the most likely to be compensated for this extra work, with 70 percent receiving either time or time and a half.

Overtime per week across Europe:

Jason Downes, MD of Powwownow said: “The nine-to-five working day is dead. Working extra hours has become the norm in this country and across Europe. Employees should feel motivated in all the work they do, so it’s important that employers are making efforts to ensure workers are compensated and, importantly, feel able to request that they can work flexibly.”