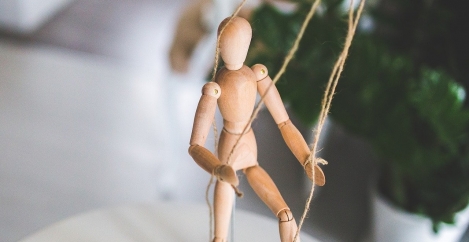 Half of workers expect their employer to make Covid vaccine mandatory 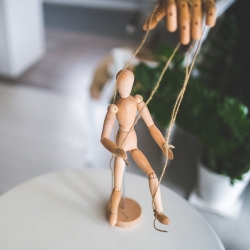 Half of Britain’s workers expect their bosses to demand a vaccine passport before they can return to their workplace claims new research from BrightHR. The study of 5,000 British workers across various sectors claims only 17 percent have had a conversation about their companies’ policy on vaccines, but over a third said they expect it will be mandatory.

A fifth of Brits admit they will fear for their health if their employers refused to make the vaccine mandatory for staff. Opinions on the introduction of mandatory vaccinations are split, while nationally a third think it would be reckless of their employer NOT to introduce a policy on vaccinations, almost two thirds say it is far too controlling for an employer to introduce such measures.

Alan Price, CEO of BrightHR, warns employers not to fall foul of the law in adopting mandatory vaccines: “Although half of people expect their employer to demand a vaccine passport, it remains to be seen how reasonable those demands are and, therefore, whether the employer is acting lawfully in doing so. Employers must tread carefully when requiring employees to have the vaccine and ensure that their circumstances are appropriate. It may well become that the Government will require employees in some sectors to have the vaccine, and the passport will be a simple way of evidencing that.”

When it comes to industry specifics, workers in the hospitality industry lead the charge in agreeing mandatory vaccines are a good idea at 44 percent, compared to 24 percent of office workers, 21 percent of key workers and a quarter of decision makers.

However, 45 percent said they worry that creating a ‘jabs for jobs’ policy would put unnecessary pressure on people who didn’t wish to be vaccinated. Over a third said they would worry about people who were not safe to have the vaccine pushing to get one to protect their income.

Price continues: “It’s good to see from our research that employers have started discussing the vaccine protocols they will put in place and how it will work. For those who haven’t, now is the time to start discussing with staff the next steps of how your company will be proceeding with opening of offices / workplaces.”

“Employers must tread carefully when requiring employees to have the vaccine”

For the 13 percent who don’t plan on taking up the vaccine offered to them, their top worry is side effects. The study claims two thirds of workers worry about taking time off if they develop side effects from their vaccine. This is of particular concern to hospitality workers, who for many have only just started to return to work. Over three quarters of staff working in hospitality would be concerned with taking time off if they were to experience side effects from the vaccine, followed by business leaders (68 percent).

For office workers 47 percent say they would have concerns over using shared facilities such as lifts, kitchens and toilets with other companies who might have different views on vaccines. Although 80 percent say they trust their employer to keep a workplace clean and hygienic.

Whilst 50 percent say in general they think that policies on vaccines are too controlling, when it comes to specific settings such as working with medically vulnerable people 70 percent say that people working in that area should be made to have the vaccine.