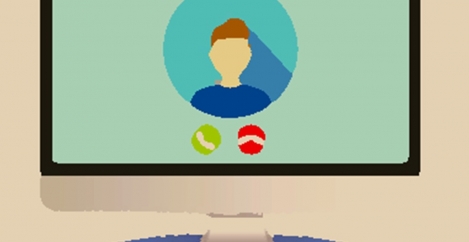 How I learned to stop worrying and embrace uncertainty 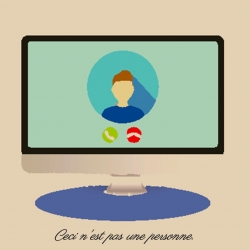 One of the ways I have found to inoculate myself against the hyperbolic certitude of the world’s futurologists is to watch YouTube clips of an old TV show called Rab C Nesbitt and observe the automated captioning as it struggles to cope with Glaswegians. And sometimes gives it up as a bad job. Works with Limmy’s Show too. Try it for yourself at the bottom. Includes bad language. A meringue?

I might also take more comfort in the collapse of cryptocurrencies and NFTs if I had a better understanding of them and their rationale in the first place.

This is not about the technology itself. On the whole, I go along with Amara’s Law. I can certainly see the benefits automation can and will bring to our own business. It’s more to do with the certitude of so many people about the effects of technology and everything it touches. Meaning everything.

Nothing is that predictable, and certainly not the response of the evolved apes whose lives the technology shapes. We may be shaped by our surroundings and our technology, but we shape them too. It’s a subject explored by Stowe Boyd here, and also in this article from IN Magazine. 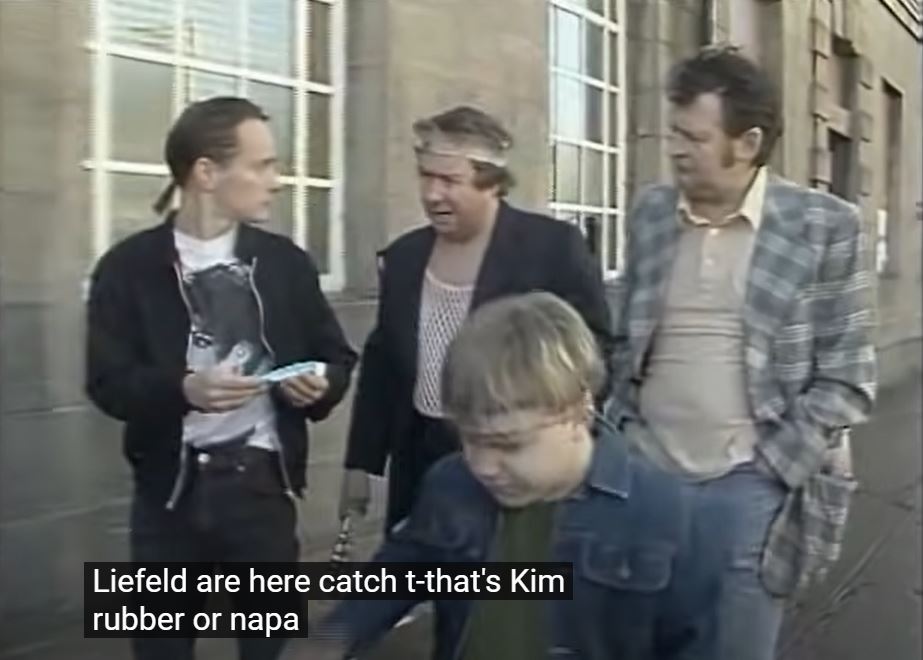 An excellent example is provided by the evolution of The Great Workplace Conversation. Two years ago its primary cliché was The Death of The Office. This now appears to have been memory holed by many of those who had declared it with such certainty. The cliché du jour is Hybrid Work Is Here to Stay. Which at least demonstrates that the conversation has been more dialectic in practice than it has been in the media. This appears to be, more or less a synthesis of the two noisy factions that have dominated the discussion for too long.

The unnuanced binary might still get a few motivated people energised on LinkedIn; the Hiroo Onodas of return to office vs. the doomsday cultists of ‘go remote or watch your business die’. But for the most part a sense of reality is settling on to the debate, especially amongst those who have to make sense of it in practice, rather than chewing on about it online.

These are still uncertain times, and we are witness vast and, in many cases, overdue improvements and corrections in working culture, office design, property markets and so on. But let’s keep it all in perspective.

Wherever you look currently, you can see examples of the unintended consequences, complexities and nuances of what is unfolding. It has been popular at various points during The Conversation to see people declare that ‘this is a great experiment and the results are in!’ Well, it certainly is and they certainly aren’t.

For a start, we are still learning about the effects of widespread working from home. A podcast from the FT explores the ways people are less likely to take sick leave when working from home. This won’t come as a surprise to the self-employed but it’s a new phenomenon for many people and their employers.

Similarly we are learning that we no longer need rely on the simplistic idea that the way to get people to collaborate is by sticking them all in a building together like peas in a tin and hope they will bounce off each other in the right ways. This subject is explored in detail in this McKinsey feature, shared with me by Phil Kirschner, one of the authors. It is also a subject I discussed with Caleb Parker in a podcast earlier this year.

The upshot is that the office sector needs to come up with better arguments. They exist but the atomistic view of in-person collaboration is not as powerful as they seem to assume and there are far better ones available, especially in fields such as neuroscience, anthropology and psychology.

For example, people may become less motivated over time as a result of flexible times of work, according to an analysis from behavioural scientists Laura Giurge and Kaitlin Woolley.

Even the much talked-about four-day week, currently the subject of a large-scale pilot in the UK, plays out in complex ways and is not applicable or indeed beneficial for some people.

That is not to suggest that flexible working or the four-day week or any other of the disruptions we are seeing are bad ideas. They are clearly good ideas overall. But we need to be aware that these things will not play out as we expect and will be shaped by the people they affect.

Which brings us to the story of the Verizon employee who outsourced his own job to China so he could spend more time on the things he preferred doing.

In case anybody thinks, I’m picking on Glasgow. This whole thing works just as well with the dialect of my own home town.