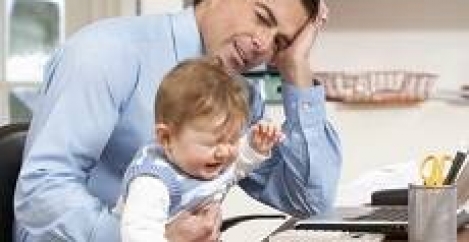 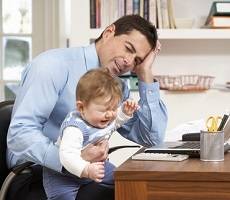 A new survey has found that a lack of childcare is a common reason for employee absence amongst SME employers, many of whom remain none the wiser as their absent member of staff prefers to ring in sick. The survey of 500 UK SME employees conducted by digital group risk insurer Ellipse, found that 22 percent have had to take a day off to look after their sick child, even when they are well themselves. It comes as the top reason for UK employees calling in sick with a further 6 per cent admitting to taking a day off to care for an elderly relative. With 24 per cent of employees believing that their employer doesn’t know about every sick day they’d taken, this suggests that employers are likely to be missing absence traits. This hypothesis is supported by a separate Ellipse survey of 250 SME managers, where 32 percent of employers admitted they don’t have a good enough process for recording absence.

John Ritchie, CEO of Ellipse, said: “These decision makers may be missing recurring absence patterns which would make it difficult for them to be aware of the reasons their employees are taking sick days.”

In addition, over a third (35%) of staff admitted to taking sick days when they shouldn’t.

Ritchie added: “Recording absence in an online management system would allow employers to recognise absence patterns early on and discover the causes behind them. Employers could then provide support such as help with childcare or more flexible working hours to suit someone caring for an elderly relative. In turn, this would reduce future absence.”