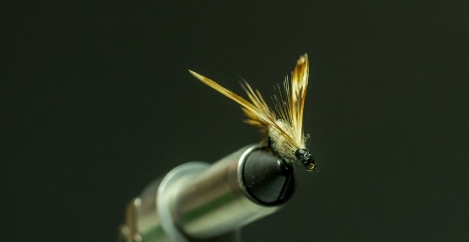 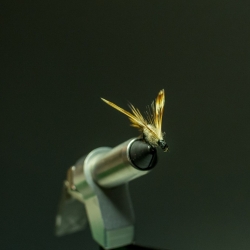 The research also claims to highlight concerns over hybrid working, with 50 percent of IT leaders saying it will make it harder to prevent breaches caused by malicious email attacks. The survey also focuses on the human cost of phishing – it claims that in almost a quarter (23 percent) of organisations, employees who were hacked via a phishing email were fired or left voluntarily. The survey, independently conducted by Arlington Research on behalf of Egress, surveyed 500 IT leaders and 3,000 employees in the US and UK across vertical sectors including financial services, healthcare and legal.

“Organisations are being bombarded by sophisticated phishing attacks”

Egress VP of Threat Intelligence Jack Chapman comments: “Organisations are being bombarded by sophisticated phishing attacks. Hackers are crafting highly targeted campaigns that use clever social engineering tricks to gain access to organisations’ most sensitive data, as well as leapfrog into their supply chain. Phishing is also the most common entry point for ransomware, with potentially devastating consequences.

“Remote working has also made employees even more vulnerable. With many organisations planning for a remote or hybrid future, phishing is a risk that must remain central to any security team’s plans for securing their workforce.”