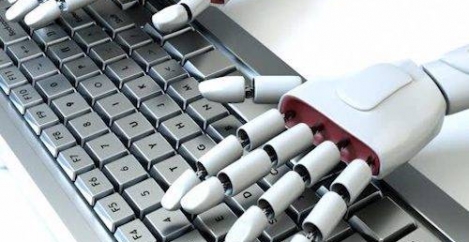 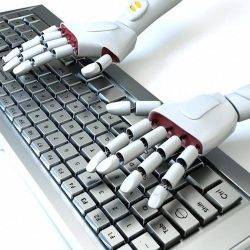 UK workers are largely optimistic about the impact automation will have in the workplace, with three in four believing it will give them more time to concentrate on their primary job duties and work more flexibly, claims new research. Workfront’s annual State of Enterprise Work report, which aims to capture not only how work is being done and what challenges office workers see in the present, but also how they see current workplace trends playing out in the near future reveals that 84 percent agreed with the sentiment that “the use of automation in the workplace will let us think of work in new and innovative ways.” 82 percent expressed excitement at the chance “to learn new things as the workforce moves toward more automation;” and while the overwhelming view on automation was positive, around 2 in 5 (38 percent) feared that rising automation will place humans and robots in competition for the same jobs in the future.

Alex Shootman, President and CEO of Workfront commented: “Popular culture may depict automation in dystopian terms, but the reality is that the majority of workers are optimistic about automation because they understand how it helps them focus on high-value tasks at work.

“British workers are currently spending only 40 percent of their time on their primary duties because email and status meetings take up the bulk of their working week. Implementing solutions like Workfront, that facilitate collaboration and provide complete visibility, means teams no longer have to spend precious time in excessive status meetings or sorting through emails, which ultimately gives them back time to be more productive.”