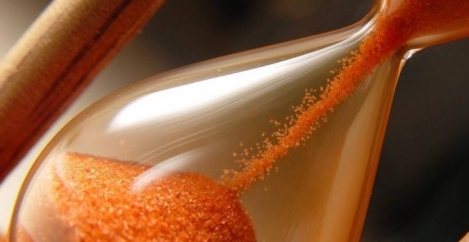 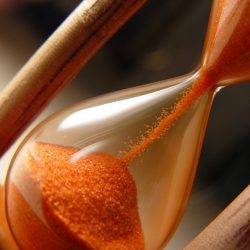 The average amount of overtime workers put in equates to around 68 working days a year and the fact that only one third are paid for this means the majority of people are essentially working for free until the 9th of March each year, claims a new study. The research by TotallyMoney.com with OnePoll, which looked into overtime in the UK in 2017 found that unsurprisingly 60 percent of British workers say they don’t have a good work-life balance. Common reasons given for working overtime were pressures from colleague and excessive workloads; with almost 65 percent of people surveyed not being paid for overtime worked. Only a third of British workers say they typically leave work on time; which ties in with recent TUC analysis which revealed that the number of employees working longer hours grew by 15 percent over the last five years. Working longer hours, warns the union, not only has negative impacts on health, but can actually lead to workers being less productive.

While Londoners do the most overtime out of any region in the UK by putting in an average of 9.6 hours a week, British employees work the longest hours in Europe, have the shortest lunch breaks and have the fewest public holidays, according to the TUC.

For more data click on the infographic here or take an overtime test here.

Global migration plays an important role in London’s ongoing success, says report A collection of essays musing on the precarious and uncertain future of work