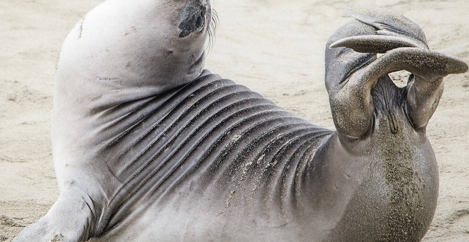 Millennial headlines, eternal workplace truths, the pathologisation of sitting and some other stuff 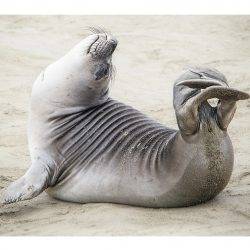 The New York Times asked an interesting question this week. “Why Are Young People Pretending to Love Work?” it demanded, begging the immediate response ‘for the same reason everybody else does’. If only that pat, facetious response were enough to satisfy the actual questions concealed by the typically misleading headline. What the article actually wants to know is why some members of one particular tribe of young people have a toxic relationship with work. And that tribe (of course) is made up of the diverse, attractive, urbanite, coffee-fixated, stock image Millennials working for the world’s tech giants. Interesting in so far as it goes, but this tribe is not homogeneous to begin with and does not represent the world’s ‘young people’. It’s beyond time we stopped working on the basis that it does. Change the headlines.

The piece also includes an inevitable reference to WeWork, the natural habitat of this tribe whenever they’re not nesting in a Googleplex sleep pod or clustered around a single laptop for some reason. This week, the publicity shy firm announced a new investment in China, as it seeks to dominate the commercial property sector in all of the world’s major cities. 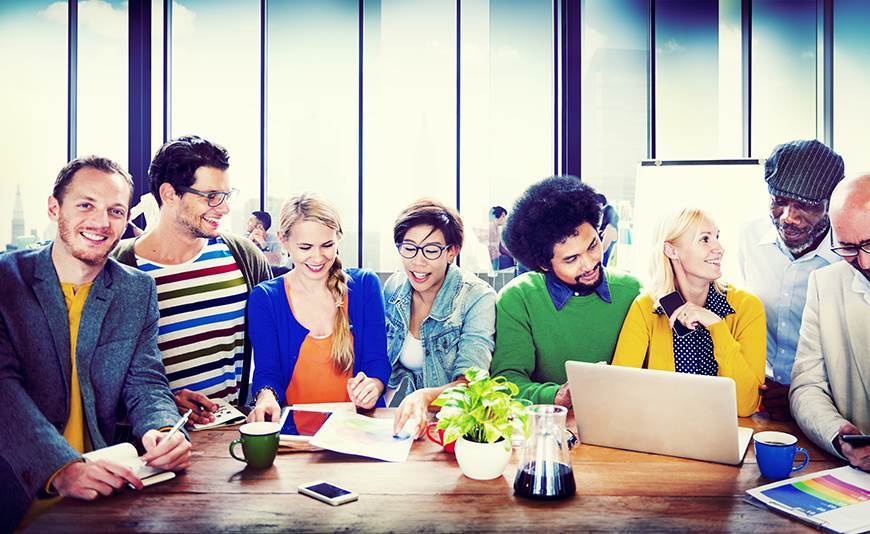 The traditional corporate real estate firms are doing what they can to keep up with this genuinely disruptive force. The latest to offer a workplace experience instead of an office is CBRE, who announced the launch of a service called Host this week.

Inevitably the idea of creating experiences for people lies at the heart of many of the forecasts for the future of the workplace, which this week included this report from Raconteur. Although as some know-it-all points out in the report, this kind of thinking tends to return us to some old truths about what makes people happy and productive.

“We’ve known since the time of the Hawthorne Experiments in the 1920s that there is a link between employee engagement and productivity and the attention organisations pay to them and their working conditions. Which means that this is a universal need for people, and one not restricted to millennials. The important lesson is that it is not enough to provide people with a great working environment. They must also know that their employer is interested in their needs and views and is prepared to act on them, to create a culture as well as an office that fosters engagement.”

The issue of culture is addressed in this piece from the Harvard Business Review looking at the experience of PwC when it introduced a flexible working policy for everybody.

“Flexibility is not related to a generational need. Every employee, at any age, benefits from and is looking for its availability. A culture of flexibility will not be created, adopted, or embraced unless the origination stems from an understanding and belief that every single person in the organization deserves the same consideration and flex work policies.”

Looking at the bigger picture

Of course, all this transformation is having an effect on the place we used to refer to as the office and which now often resembles a home, hotel, cafe or airport lounge. At least in part. This is manifesting itself not just in changing office design idioms but also the business strategies of office furniture firms, as Ben Capper highlights in this blog. Sometimes you have to look at the bigger picture to discern the signs of change.

Another sign of change is the proliferation of new terms. Worktech Academy has set out to list some of these. Frankly we prefer Simon Heath’s acid take on the subject of workplace terminology than this mishmash of portmanteau words and clumsy phrases but we know the Worktech terms have more chance of gaining what we are told is called traction. 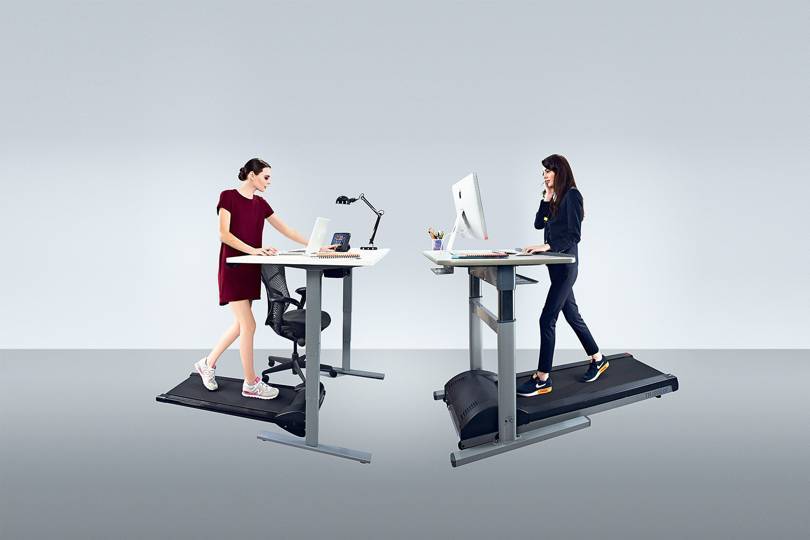 One particular phrase we’d certainly like to see the back of is ‘sitting is the new smoking’. This idea continues to hold sway in too much public discourse about ergonomics, illustrating a tendency to pathologise normal behaviour and see both problems and solutions in extreme terms. The evidence is all there that the problem isn’t sitting per se but too much sitting. And so the solution isn’t no sitting but less sitting, as this piece in Wired illustrates, based on new research. It’s nice to see this getting an airing but some of us have been banging on about this for a while now. Standing desks are a good thing, but so too are chairs. You don’t have to choose between them.

One problem that people should be worried about more than they are is the growth in surveillance. As this partly self-serving letter to the FT from the Chief Exec of Blackberry highlights (registration/subscription), our immersion in technology generates huge amounts of data and we are only just becoming aware of its implication for our relationships with the Big Tech giants and inevitably the smaller firms for which we work and with which we come into contact. The phrase Orwellian is often attached to this kind of issue, but we’re talking about something completely different to the telescreens of 1984. It’s more of a Gretchen Franklin nosey matron thing.

Employee experience of the workplace does not match employer rhetoric, claims report Businesses need to build far more employee trust in their use of workforce data