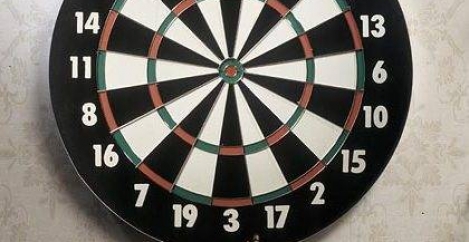 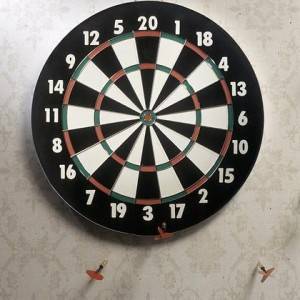 Thanks to a quirk in the way our brain evaluates goals, people feel it’s easier to achieve a small incremental goal than to maintain the status quo, when both goals are assessed in isolation. This is especially true if the context is seen as unfavourable.  This finding, which contrasts with the popular belief that no change is easier than any change, is the main conclusion of research led by marketing professors from INSEAD, IE Business School and Pamplin College of Business.

“When evaluating goal difficulty, our brain first considers the gap between the starting point and the desired state. Usually, the bigger the gap, the more difficult the goal. However, if there is no gap to speak of, as in the case of a status quo goal, the brain starts scanning the context, anticipating potential reasons for failure,” said study co-author Amitava Chattopadhyay, Professor of Marketing and the GlaxoSmithKline Chaired Professor of Corporate Innovation at INSEAD.

For example, if your goal is to keep the same weight this year, you may start considering the odds of you regularly eating out due to a high workload, the number of your upcoming business trips, the fact that a new donut shop has opened in your neighbourhood, etc.

“Our assessment of context is peculiar in the sense that it is greatly impacted by a negativity bias,” says Antonios Stamatogiannakis, Assistant Professor of Marketing at IE Business School. Our brain has evolved over the millennia to be more sensitive to bad news than good news. Most of us instinctively give more weight to potential reasons for failure than reasons for success.

When a status quo goal is directly compared to one that involves a modest improvement, objectivity prevails: The absence of a gap makes the status quo goal seems easier, as logic would dictate. Nevertheless, in such a direct comparison scenario, study participants still preferred to pursue a small incremental goal over a “maintenance” goal, as they expected this achievement to be more satisfying.

These results are described in Attainment versus Maintenance Goals: Perceived Difficulty and Impact on Goal Choice, a paper co-authored by Chattopadhyay, Stamatogiannakis and Dipankar Chakravarti, Professor of Marketing at Pamplin College of Business. Their paper was published in the November 2018 issue of Organizational Behavior and Human Decision Processes.

Across six studies, Chattopadhyay and his study co-authors showed that the brain assesses goal difficulty using a two-step process. First comes the size of the gap to be bridged. But if that gap is zero, the brain defaults to the second step, which is the context in which the goal is to be achieved. Context assessment usually triggers negativity bias, which is why, when judged in isolation, a maintenance goal is deemed more difficult than one involving a small increment.

In the first studies, participants were split into groups that each evaluated the difficulty of a particular goal type. While the difficulty of the goal was generally correlated to the gap size, goals that involved a modest increment were rated as easier than those involving the status quo (rated separately). When asked to explain their ratings, participants evaluating status quo goals were quick to mention all the obstacles that could crop up. In later studies, participants were more interested in pursuing a modest-attainment goal than to maintain the status quo, even when real money was in play.

Managers setting goals such as sales quotas should be aware that status quo goals are less attractive than ones involving a slight increment. This may be especially true if the economy is in a downturn, as a status quo goal will precisely draw the staff’s attention to the negative context and have a demoralising effect.

“Marketing-wise, promotions requiring consumers to achieve modest attainment goals, such as a small increase in a customer’s account balance in the case of a bank, may prove more popular than promotions involving no such goal,” says Chattopadhyay.

Workers ignore security concerns by bringing own devices to the office The commuting gap: men account for two thirds of commutes lasting more than an hour