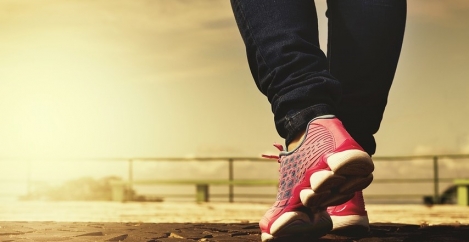 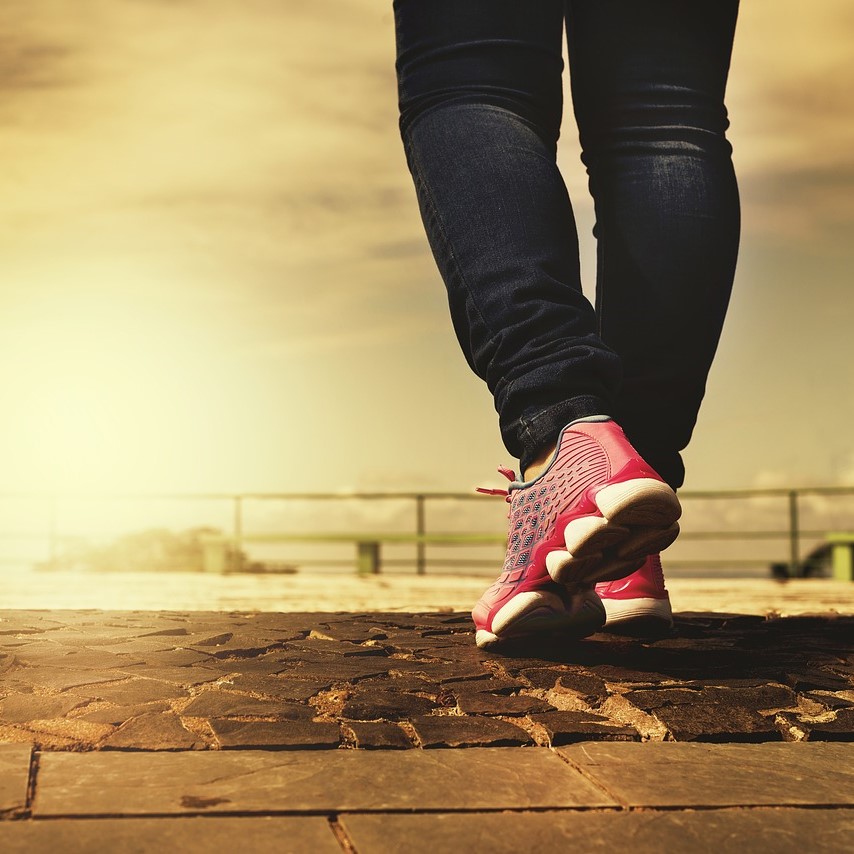 The results of a new academic study on the relationship between global economic growth and physical activity, carried out by Vitality and RAND Europe, reveal significant benefits to the economy and life expectancy if people adopted a more active lifestyle. The study suggests that the world’s GDP would gain more than $100bn (£80bn) each year until 2050 if people adopted a more active daily routine that could involve simple choices such as walking 15 minutes more a day, jogging slowly for half a mile a day, or walking 1,500 extra steps a day.

The study sets out to enhance the understanding of how inactivity affects all parts of the economy, beyond simply the traditional considerations of healthcare and mortality. It analysed several scenarios to formulate a global picture of how increased physical activity can benefit not only individuals, but also businesses and global economies. The economic improvement arises from lower mortality rates (more people alive and contributing to the economy), reduced absenteeism, and lower presenteeism driven largely by the impact of physical activity on mental health.

According to the World Health Organization (WHO) insufficient physical inactivity is recognised as one of the leading risk factors for death, posing a global public health problem. Globally, it is estimated that every year, physical inactivity is associated with more than 5 million deaths and is contributing to global healthcare expenditures, as well as lost productivity.While many countries have developed national action plans to tackle growing prevalence of physical inactivity, gaps challenges persist with their implementation, often associated with an uncoordinated or underfunded approach.

Physical inactivity is associated with the onset of a number of different diseases, including cardiovascular disease, stroke, diabetes and cancer (e.g. breast or colon). The lack of active routines in people’s lives is also associated with a mortality and morbidity burden. A healthy population has a positive effect on a country’s economic output (e.g. measured as gross domestic product). Reducing physical inactivity has a positive effect on a country’s labour force by reducing premature mortality and improving rates of sickness absence and levels of presenteeism.
We believe the implications of this study can be far-reaching, informing policy around the world on issues of public health and state budgets.

Adrian Gore, Discovery Group Chief Executive, says; “This ground-breaking study provides proof of the relationship between exercise, productivity, mortality and economic growth. It strengthens our resolve to continue to encourage people to move more and become part of a global health movement.”

RAND Europe used a dynamic, multi-country macro-economic model to comprehensively assess the impact of physical inactivity on national economies on a consistent basis, allowing for an aggregation of the effect to the global economy. The study claims to use a novel approach to synthesise the existing evidence on physical activity and mortality risk by taking study design and publication bias into account. It utilises Vitality’s data on workplace health, derived from its Healthiest Workplace initiative in seven countries, to assess the relationship between physical activity and performance at work. And it combines the mortality and productivity effects into a single model to project the true economic cost of physical inactivity over time.

The study points to a significant relationship between inactivity and productivity loss, driven largely by ill-health related presenteeism

Hans Pung, President of RAND Europe, comments on the significance of the study; “This is the first time that a multi-country macroeconomic model has been applied to the area of physical activity, facilitating a detailed assessment of the current and future implications of insufficient physical activity. The study points to a significant relationship between inactivity and productivity loss, driven largely by ill-health related presenteeism. We hope that these insights will support policy makers and employers with new perspectives on how to enhance the productivity of their populations.”

The study also found that by meeting at least the minimum World Health Organization (WHO) guidelines on active lifestyles, up to five productive working days can be added every year. This is associated with physical and mental health gains, improved lifestyle behaviours (such as improved sleep quality) and even better engagement at work. In addition to productivity, individuals also benefit from improved mortality rates – ranging from 17% to 34% for the physically inactive moving to a state of becoming highly active. Vitality estimates this to result in 2.5 years of additional life (based on an average 40-year-old).

For the UK, the combined impact of improved productivity and reduced mortality from getting people to meet at least the WHO recommended levels of activity would contribute to GDP gains of at least $11bn (£8.5bn) annually, or $170 (£130) per person. This excludes the cost savings to the NHS associated with improvements in physical activity, resulting from a reduced incidence of diseases linked to inactivity, such as cardiovascular disease, certain forms of cancer, diabetes and mental health issues.