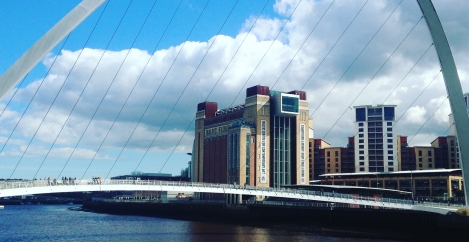 More than half of international tech professionals looking beyond London 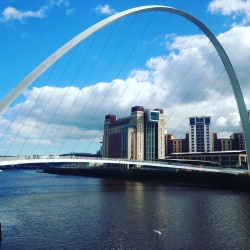 The findings claim that 54 percent of respondents who would consider relocating to the UK for work would be open to pursuing opportunities beyond the capital. Among the cities mentioned by respondents as potential relocation options include Newcastle, Liverpool, and Leeds. This data highlights the growing allure of emerging tech hubs outside of the South East, suggesting that London is no longer the default choice for tech talent seeking new challenges.

There are many reasons behind the dissemination of the UK’s technological power, with the increasingly prohibitive cost of living and doing business in London proving a key factor. ONS statistics show the average UK household’s weekly expenditure totalling £585.20. In London, this basic outlay climbs to £703.10, making it comfortably the most costly region in the UK to live in.

As well as the relatively low cost of living, there’s also a surge in opportunities in the North of the country. A growing number of established businesses have opted to open major locations in the North in recent years. The region has also given rise to many thriving born-and-bred tech businesses—to date, 12 technology companies founded in the North have achieved unicorn status.

“Given the challenges that the pandemic forced upon us, technology was the glue that kept us all connected.”

This migration of large companies, combined with growing VC investment in burgeoning Northern businesses, is creating a hotbed of tech jobs. More than 90,000 tech jobs are being advertised every week in the UK, with the country’s IT workforce growing by 40 percent over the past two years, despite the economic turmoil created by the global health crisis.

Following the pandemic, London’s status as the country’s tech epicentre is being further challenged by the upsurge in remote working. As reliance on the physical office wanes, many startups have scaled back—or entirely given up—their London real estate in favour of dispersed workforces, with others opting to set up cheaper HQs elsewhere.

As a result, the North East, North West, and Yorkshire and the Humber regions are all fast becoming successful tech hubs in their own right.

Zoë Morris, President at Frank Recruitment Group, said: “Given the challenges that the pandemic forced upon us, technology was the glue that kept us all connected. The great leap forward in digital transformation that the pandemic triggered means the need for technological skills has increased dramatically.

“New tech jobs are being created at a rapid rate, and these roles are no longer concentrated in the London area. As these regional tech hotspots continue to grow, they’ll bring massive benefits to their local areas, opening doors to new careers for so many people.

“Clearly, these IT hubs are proving an increasing draw for international professionals too, which will help the country attract the best, most pioneering talent from around the world. Diversifying the great opportunities the tech industry offers will go a long way to closing the IT skills gap we’re currently facing.”