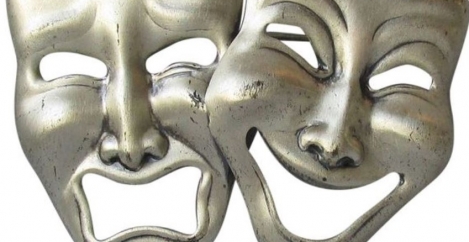 Most people have no idea what impostor syndrome is, but they know they have it 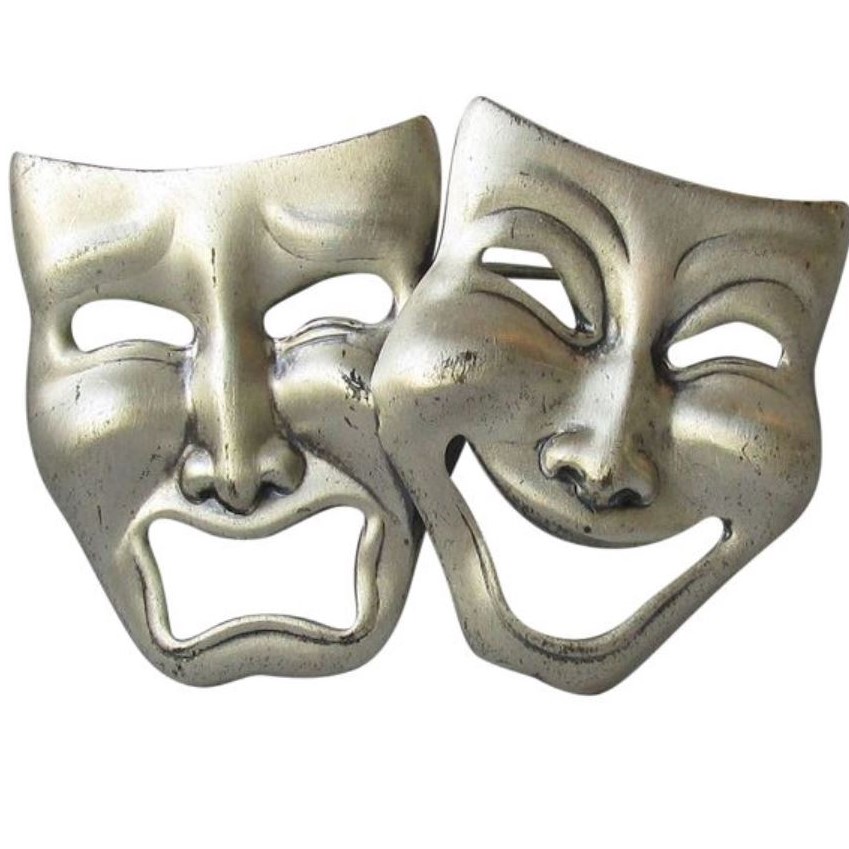 A new survey claims that only 15 percent of UK adults know what impostor syndrome is, although more than three-quarters (77 percent) claim to have suffered from it at some point in their lives. The survey of more than 500 UK adults was carried out by media agency UM. It suggests that office workers and those in professional services were the most likely among all those in full-time employment to suffer from impostor syndrome – behind only school and university students.

The study asked people if they had ever felt undeserving of praise or rewards, felt unaccomplished or been fearful that they would be publicly revealed to be as not as smart as others think. It also asked if they had ever thought they didn’t deserve the success they’d attained, deliberately downplayed their efforts or considered their accomplishments to be a fluke. More than three-quarters agreed with at least one of these statements.

It is also something that affects both genders: 45 percent of sufferers are men and 55 percent women, busting the myth that it primarily affects females in the workplace. Those aged 18-24 are also 19 percent more likely than the average adult to experience impostor syndrome.

In addition, BAME adults are half as likely as white people to know what impostor syndrome is (9 percent, vs. 18 percent of white adults), but 15 percent more likely to experience it.

Franky Farmer, Strategy Director at UM, comments: “With 77 percent of the UK population experiencing impostor syndrome, it makes sense that a lot of those people come across as confident. This is really the epitome of IS: outwardly you can appear to be the most confident person in the room, but there’s a nagging, underlying feeling that you’re ‘winging it’. The good news is that you’re not alone.

“With the growth in influencer culture and an increasing trend to use social media to show people always living their ‘best lives’, it’s also no surprise that more young people are left feeling like impostors. It’s not just an issue for HR teams, but for every workplace that wants to ensure their employees are feeling empowered to own their achievements and successes.”