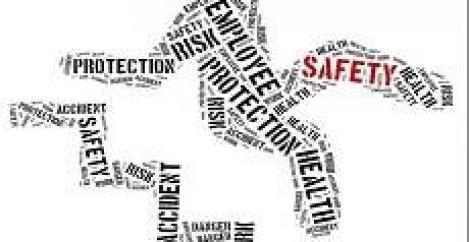 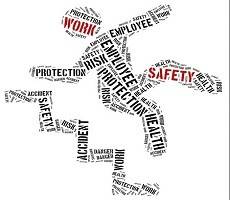 Personal injury lawyers may have helped fuel the UK’s overzealous health and safety culture, but the truth is that their services are often called for to challenge negligent employers. Now a new piece of research by Hayward Baker claims that many employees are not only stuck in unsafe workplaces but with unsanitary working conditions, which is putting their health at risk. The research into over a thousand workers on the conditions of Britain’s offices, shops, factories, warehouses and building sites found that 69 percent believe their workplace to be a health hazard. The study revealed 35 percent of working Brits have picked up an illness from their place of work – with 18 percent claiming to have been struck down with food poisoning or caught a stomach bug because of dirty conditions.  A further 39 percent have suffered an injury at work – with two in ten (20 percent) having been to hospital due to a work-related illness or injury.

Almost half (46 percent) of those polled have complained to their bosses about the state of their place of work, with a further 21 percent saying their manager did nothing to rectify the situation.

According to the research, just 16 percent of British workers sought legal advice after suffering an injury, with the average claim for compensation being £24,931.

29 percent of all accidents at work were considered ‘moderate’ injuries – such as broken bones or fractures – and serious enough for workers to make a claim against their employer.

The more ‘severe’ accidents that followed an injury at work include dislocations (9 percent) and a further 6 percent had lost a limb or body part as result of their injury.