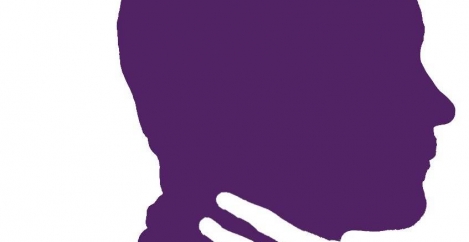 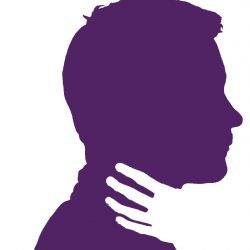 The Australian Fair Work Commission has ruled that all employees, including part time and temporary staff, will be entitled to five days of unpaid leave if they are affected by family or domestic violence, if they “need to do something to deal with the impact of family and domestic violence and it is impractical for them to do this outside of their ordinary hours of work”. The Fair Work Commission said that over the past year it had held a number of consultations to help it consider the most appropriate and balanced term for the new domestic violence leave entitlement. The Australian Council of Trade Unions (ACTU) had suggested a number of possible models to the Commission, including the provision of 10 days of paid domestic violence leave for all employees. However, the Commission confirmed this week that a standard of five days leave is a “fair and relevant safety net entitlement”, adding that it has taken a “cautious regulatory response to this issue.”

In response to the decision, Small Business Minister Craig Laundy and Minister for Women Kelly O’Dwyer said the federal government will introduce legislation into Parliament “as soon as possible” so that all Australian workers, not just those covered by modern award agreements, would be able to access the same leave entitlements. “We want to ensure a consistent safety net for employees covered by the national workplace system, so we will amend the [Fair Work] Act in line with the final model clause to give other federal system employees access to unpaid leave on the same terms,” Laundy said.

ACTU secretary Sally McManus said in a statement this morning the decision as it stands will not help workers address situations of family violence, because a short period of unpaid leave does not help vulnerable workers. “The Turnbull Government’s proposal is five days of no income. Nothing to help pay the lawyer bill. Nothing to help move to a safer home. Nothing keep the lights on”.