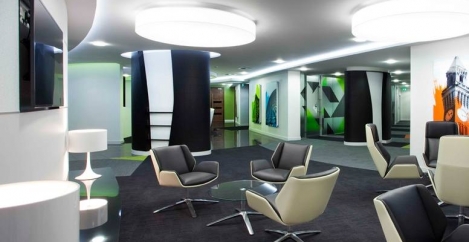 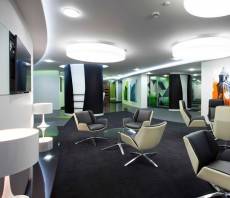 The UK’s top law firms are spending more on their real estate and allocating more space to staff, following years of reductions. Those are two of the key findings of a new report from The Lawyer magazine and property consultants JLL. Around  half of the UK’s Top 200 law firms shared detailed data with the study, which also incorporates publicly available information on transactions. The study also takes into account the links between real estate strategy and broader strategic, management and human resources issues. While the report says the amount of space dedicated to each lawyer has risen by 7 percent over the last two years and the costs of owning real estate have also risen markedly, it also describes how many firms are now actively using flexible working to reduce real estate costs.The report concludes with a speculative look at future trends, including the uptake of coworking space.

The key findings from the report include:

The report concludes with an analysis of future trends in firms’ use of property and the impact on the people within them. According to the workforce consultants quizzed by the authors, the law offices of the future will be a blend of ‘My Space, Our Space, Busy Space, Shared Space and Find Space. One respondent argues that a large proportion (up to 60 percent)will become variants of local  coworking spaces, and offices in central London will be reserved for weekly get-togethers with a continuation of the trend for fewer, but longer commuting journeys.