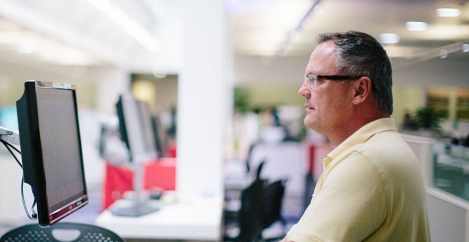 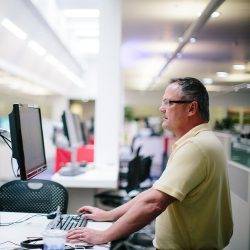 The majority of executives and employees report near-constant noise in their workplace and many say they lack quiet space for meetings or to focus, a new report from Oxford Economics, commissioned by Plantronics has claimed. According to the report, conditions are much worse now than three years ago when Oxford Economics conducted its first study. The report polled senior executives and non-manager employees in the UK and across the globe to learn more about productivity and collaboration as it relates to the open office. It found that open offices aren’t delivering on collaboration and productivity goals. Instead, employees are finding alternative ways to find quiet space and focus. In fact three quarters of employees say they need to take walks outside and 32 percent listen to headphones to focus and block out distraction, while employees in the noisiest office environments are more likely to say they’ll leave their job in the next six months.

The report also claims that noise and distractions are having a negative impact on employee wellness, productivity and financial performance, as 63 percent of employees say they lack quiet space for focused work, which has a negative effect on their productivity, satisfaction and well-being.

Oxford Economics interviewed 500 senior executives and non-manager employees from many industries and functional areas for the 2018 study. Participants hailed from the United Kingdom, the United States, Germany, India, China, Australia, Denmark, Sweden, Finland and Norway. The study also included detailed interviews with executives who are taking steps to deal with these business collaboration and productivity challenges in their open offices.

As a result, employees are taking matters into their own hands by leaving or tuning out their surroundings to get work done:

The findings suggest that noise and distraction impact wellness, productivity and even financial performance, yet executives aren’t doing enough to address the problem:

According to the study, millennials, or those aged 22 to 36, are more accustomed to an open office versus older colleagues, likely because they started careers in such a setting. Despite that, they are the first to acknowledge the issues that come with these environments and tend to deal with these challenges differently than their older colleagues. Millennial employees are:

The week in seven stories about work, technology and people Four key points to consider when creating a digital workplace