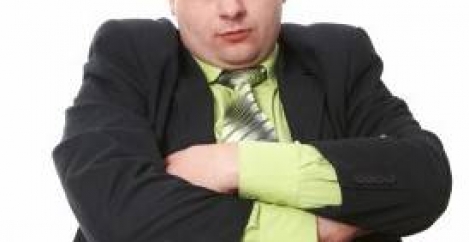 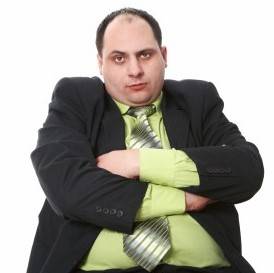 Obesity rates among office workers are substantially higher than other workers, a new report claims. Recent figures have revealed that 63 percent (NOO.org) of UK people entered 2017 either overweight or obese; despite around 35 percent holding a new year’s resolution to lose weight last year, The research also claimed that absent rates due to lifestyle related diseases is costing the British economy over £8.2 billion per year. Following this revelation, in correlation with National Obesity Awareness Week, Savoystewart.co.uk looked at which industries are most in danger of putting on weight due to the nature of their career choice. The statistics highlighted that those working in Leisure and Hospitality are the least likely be at threat, with those overweight and obese at 52 percent; 10 percent less than the national obesity average of 62 percent. In contrast, those working in administration are those most at danger, with obesity rates of 77 percent; a substantial 15 percent higher than the national average.

Income was measured as one of the predominant factors, which professionals classify as a significant reason for obesity. Doctor Alison Tedstone, Director of Diet and Obesity at Public Health England claims: “Obesity is closely linked to deprivation levels”.

However, that is not the only factor taken into account when measuring levels of those who are overweight and obese. Other factors such as activity levels during work and working hours account for obesity in the UK.

Darren Best, MD of Savoystewart.co.uk says, “Multiple industries are losing millions of pounds a year due to workers being increasingly absent due to sickness, as well as an advance in prejudice against those overweight.