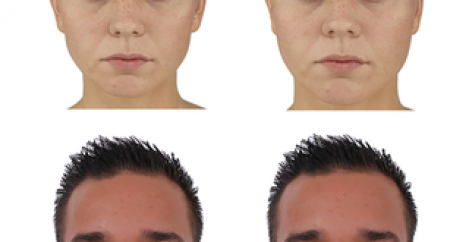 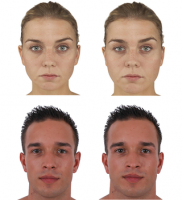 A new study from researchers based at Strathclyde Business School suggests that both men and women who are considered overweight are deemed to be less employable in the service sector, with women’s weight in particular affecting their perceived employability. This is true even for job candidates whose weight falls within a healthy BMI range. The study based on the attitudes of 121 women and 61 men gauged the reactions of respondents to images of the faces of job candidates. The respondents were shown images that were distorted to make the candidates appear heavier as well as images of the candidates as they actually appear. The results show that heavier looking candidates were considered less employable, especially for customer facing roles and if the candidates were women. The results suggest that even a subtle simulated increase in a candidate’s BMI, even within a healthy range, is a very real stigma that negatively impacts on people’s life chances.

The report’s authors conclude: “The results of this experiment are deeply unsettling from the viewpoint of gender equality in the workplace. It was found that, in service sector employment, women on the upper end of a normal and medically healthy BMI range face greater weight-based prejudice than men who are clearly and overtly overweight. In behind-the-scenes jobs in particular, the “heavy but healthy” women were rated lower on employability than the slimmer women, but there was no statistically significant difference between the overtly overweight men and their original faces. In short, a little weight gain for female job applicants is damaging to women’s job chances. These findings suggest quite clearly that women are at a distinct disadvantage compared to men in relation to their “gendered physical capital”